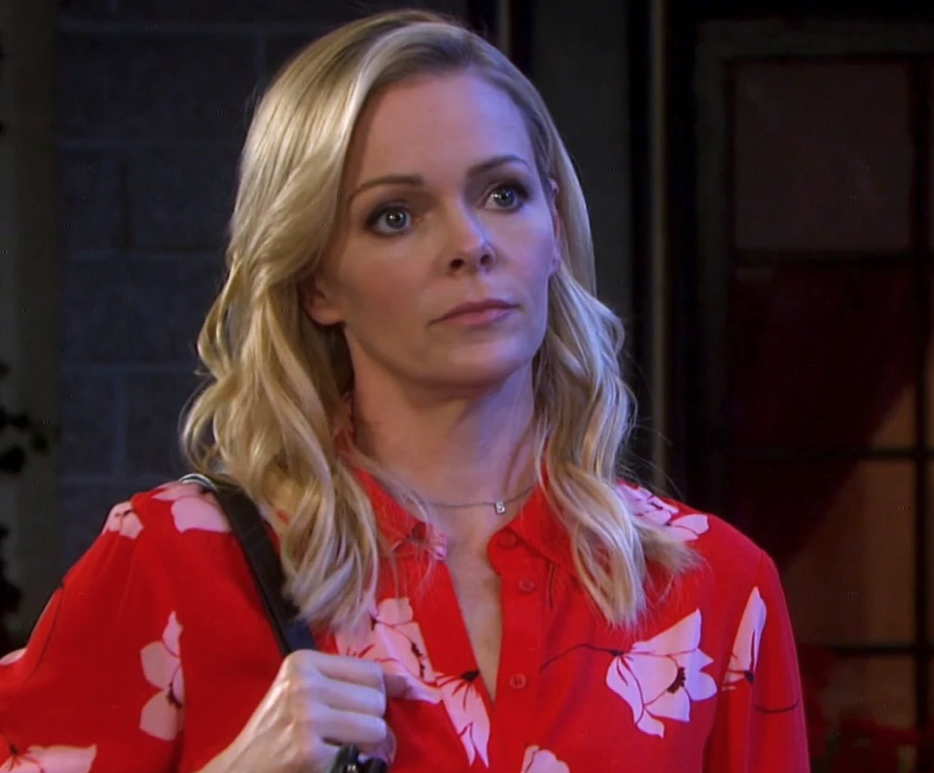 Days of Our Lives spoilers say that it looks like no one predicted this correctly. And if they did, then it’s without a doubt that no one would have made the decision to move Days of Our Lives from the NBC network to the online streaming platform, Peacock. And now there’s some speculation that DOOL might move back to NBC just because the network has lost almost one million viewers since the decision was made. Here’s what you need to know.

Unfortunately, Days of Our Lives got the boot when the network decided to replace it with another hour of its news segments. Yet, it’s been slumping in the ratings. NBC News Daily has averaged only 935,000 viewers in its first week and came in last in Total Viewers and Women 25-54. Yikes. Decider says that in total, NBC has reportedly lost nearly 750,000 viewers since moving the long-running soap opera.

Maybe longtime daytime television fans commented on the matter with, “Well that was a certain  fact that not everyone would to peacock. I’m sure they already knew that,” along with, “Bad decision of @nbc. Older viewers that have watched these soaps since they debuted do not stream. Secondly there is an audience of people who live in rural areas where internet is expensive & spotty. And last thing we need is more news shows. Leave the news to news channels.”

Another critic wrote, “They were warned but didn’t listen. Not everyone wants to pay to watch a soap that’s been free for over 50 yrs plus a lot of seniors don’t even know about streaming or even can afford it. It’s also not fair that not everyone got the $1.99/mo for a year just some.”

Of course, Days of Our Lives fans will have to continue tuning in to the soap – regardless of where it’s aired – to keep up with all the drama! In the meantime, let us know what you think by leaving us a line with your thoughts in our comments section below. Days of Our Lives airs weekdays on the Peacock streaming service. Check your local listings for times.

The Bold and the Beautiful News: Matthew Atkinson Opens Up…

The Bold and the Beautiful Spoilers: Thomas Can’t See…