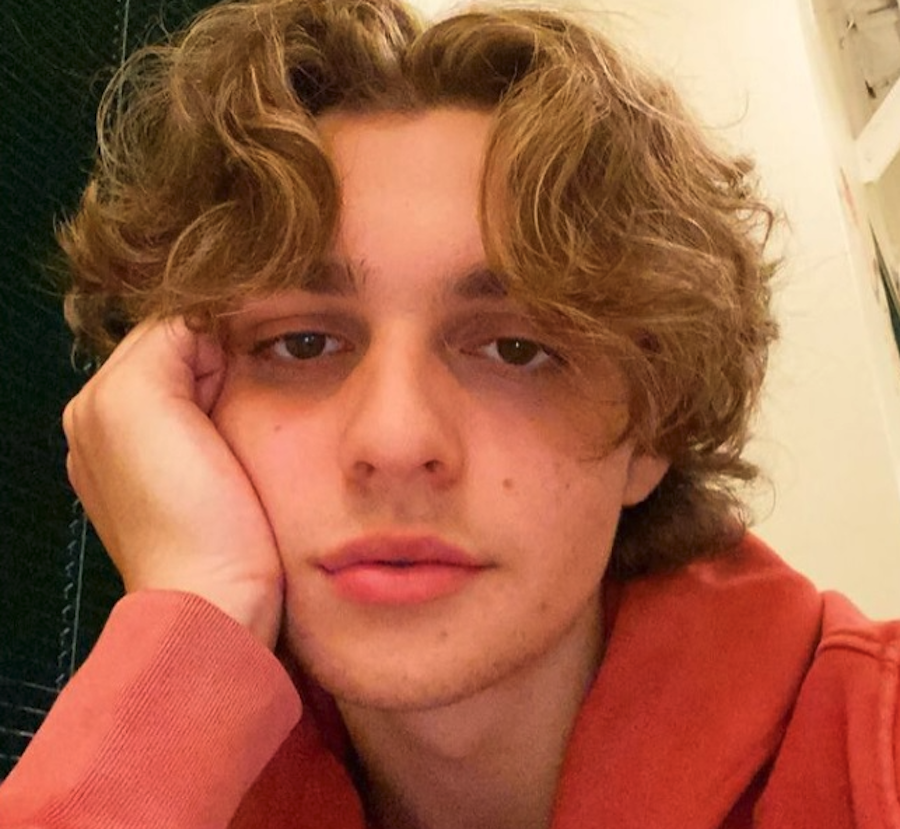 Like father, like son! There’s a new report that says General Hospital star Maurce Benard’s son Joshua Benard is set to make his debut on a new HBO project real soon. Here’s what you need to know.

According to reports, Joshua is starring in The Rehearsal, which is set to premiere on Friday, July 15 at 11pm. Maurice said on Twitter, “I’m so proud to say my son, Joshua, is in this. And as everybody already knows, Nathan Fielder is freaking hilarious!”

In The Rehearsal, Nathan Fielder gives people the opportunity to rehearse for their own lives. HBO wouldn’t say whether it was scripted or more in the vein of Nathan For You. And apparently, the series is already getting a lot of laughs from critics.

That said, we can’t wait to see more of Joshua on the canvas! The actor nor his father haven’t said if and when he plans to return to Port Charles, but there’s no doubt that fans would love to see more of him on General Hospital. Of course, fans will have to tune in each and every day time find out what’s in store next! Let us know what you think by leaving us a line with your thoughts in our comments section below. General Hospital airs weekdays on the ABC network. Check your local listings for times.

Days of Our Lives Spoilers: Sal Stowers And Lamon Archey Already Miss Working ON The Set Of The Soap

Days of Our Lives Spoilers: Kristian Alfonso Says It Was Easy Stepping Back Into Hope’s Shoes

Days of Our Lives Spoilers: Chloe Finds Out The Shocking…