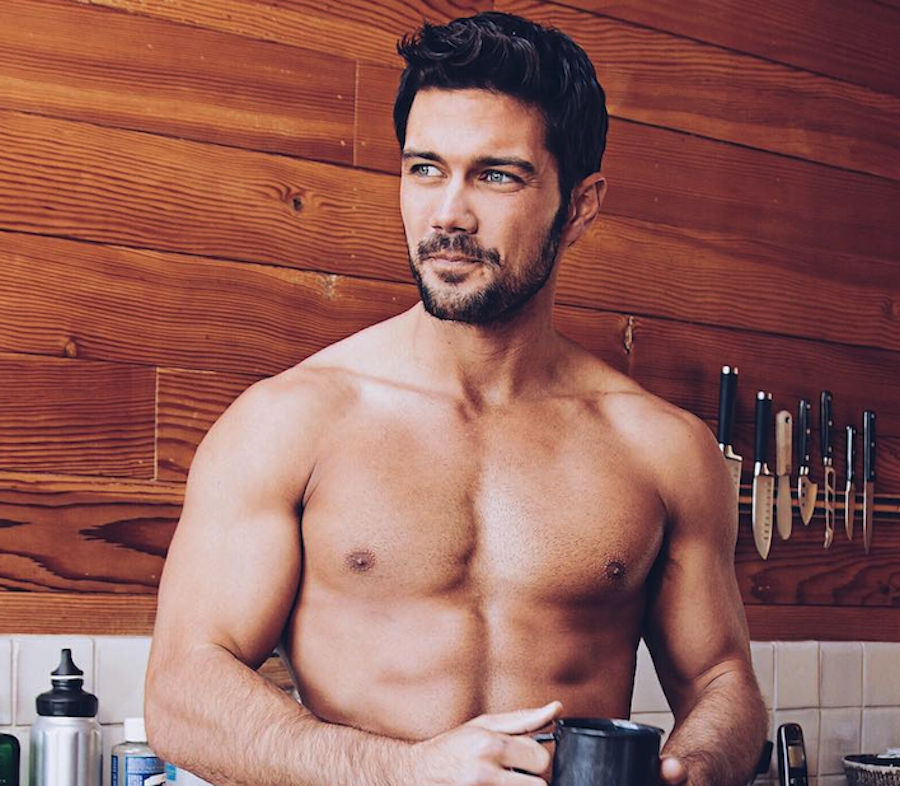 General Hospital alum Ryan Paevey has opened up about his life, his career, and whether or not he would consider going back to daytime television. Here’s what you need to know!

In an interview with TV Insider, Ryan looked back on his early days on General Hospital. He recalled, “Maurice Benard was really kind to me. His dressing room was right next to mine. A significant amount of my work was with Finola Hughes. And honestly, if it wasn’t for her I would have gotten fired. I didn’t know what I was doing as anybody on soap Twitter at the time can attest. The public was not terribly kind to me when I started out. I showed up completely clueless. Thanks to some giving people who showed me the ropes, they kept me from drowning. It built the fundamentals that I’ve built since.”

That said, Ryan also added that his transition from the daytime television world to the Hallmark world has been a rather smooth one. He explained, “It’s rare you can find a place like Hallmark that will consistently serve feel-good stuff. We get the accusation that it’s a little repetitive. Powers that be know that. The fundamental storylines and equations are starting to change. Becoming more inclusive, embracing a broader range of content and subject matter to be more reflective of real life. The core of it is still the same. The stuff we have you should be able to smile a little wider after watching.”

However, when asked if he would consider going back to soaps, Ryan admitted, “I don’t have a burning desire to return to soap operas but never say never.”

The Bold and the Beautiful Spoilers: Quinn’s Reaction To Eric’s Affair Isn’t What You’d Expect

Days of Our Lives Spoilers: Leo And Craig Are Engaged