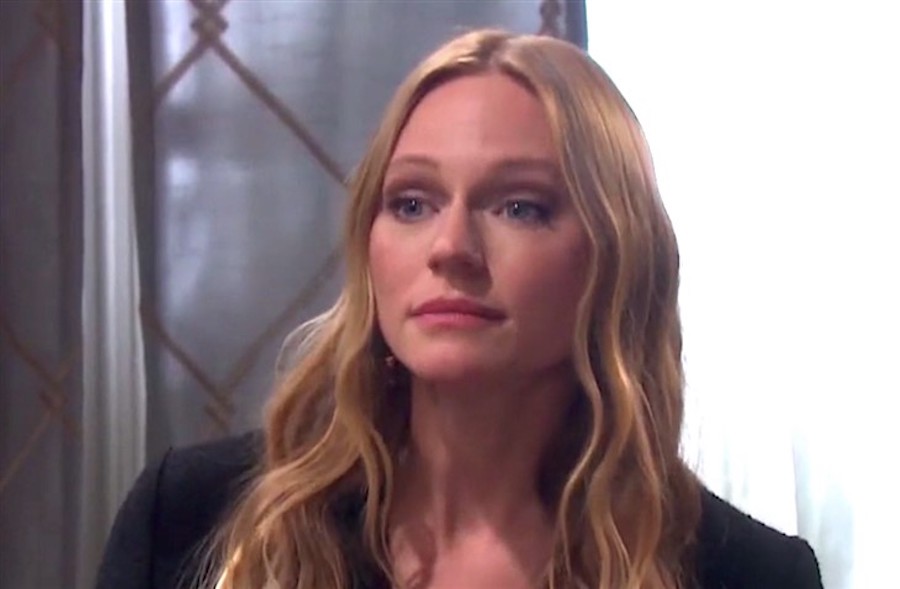 Days of Our Lives spoilers say that Abigail is dead and apparently, fans are not happy about it. In fact, many have expressed their dismay over the writers of the soap killing off a legacy character. And while there has been some speculation as to who might have murdered her, some fans are more upset that she was murdered in the first place. Here’s what you need to know.

Of course, it didn’t take long at all for Days of Our Lives fans and critics alike to weigh in on the matter on social media. Many of them wrote comments such as, “So I’m guessing the show is bringing Stephanie back for Chad? Really don’t like this one. I wouldn’t have minded a temporary Abigail recast,” along with, “Right. Killing her is so unnecessary & I have zero faith in the writing to make the story & pay off worth it. What’s worse is Ron’s already admitted it won’t be final & they’ll probably undo it at a later date. So why do it at all?! He is such a hack!”

Another fan wrote, “Marci didn’t want to stay on contract and Kate Mansi didn’t want to come back on contract too. But you worked around Victoria Konefal’s schedule so she could be (lamely) held captive reading Shakespeare channeling her love for Ben? It’s just not consistent. Abigail has major ties to the show, it really would have been in the best interest to recast if the story warranted it. And I think it did. Building up the Gwen/Abigail rivalry made things interesting and to lose one half of it to a “death” (and yes, I intentionally used quotes) is short sighted to me.”

But then again, if there’s anything that we’ve learned about life in this fictional town of Salem, it’s that you are never really dead even when that last nail is hammered into your coffin, right?

The Young and the Restless Spoilers: Sharon Finds Herself In Nick’s Bed Again?

The Bold and the Beautiful Spoilers: Sheila Knows Her Plan…

Days of Our Lives Spoilers: Here’s Your First Look At…