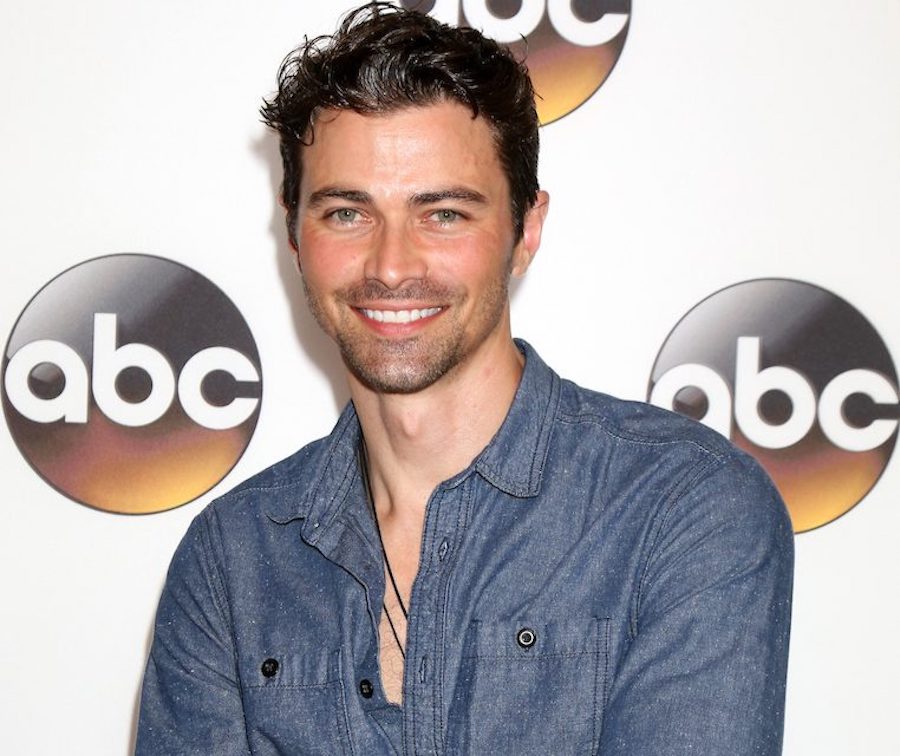 Tell us that this is true! General Hospital comings and goings teases a possibility that Matt Cohen might return to Port Charles to reprise his role as Dr. Griffin Monro. Well, that is if the stars align in his favor. Here’s what you need to know.

Matt teased his fans by tagging the official General Hospital account in one of his latest social media posts. He is sitting inside a parked car that said, “Just out here having a little fun. Not a bad day at all.”

If that weren’t enough, he then pans down from his face in the rear-view mirror to his lap, where there is a piece of paper that says “GH CREW” on it.

So, what’s going on?!? Well, he didn’t elaborate on the details by many of his fans commented with, “Yay hope this means we get to see doctor Griffin,” along with, “Looks like I’ve gotta start watching again! I’m so excited!”

Back in 2019, it was reported that Matt joined the crew of Entertainment Tonight as a new reporter. At the time, Matt said he was enjoying his new role, as he’s also been working as a guest correspondent for the show for the last several months. He told Soaps in Depth in a new interview, “I think I just met some good people at ET and they liked me enough to bring me into that world. It’s freedom to be find of my goofy old self and talk to some very interesting people. One thing led to another and things just have been working out there. We are gonna give it a go and see what happens.”

General Hospital Comings And Goings: What’s Next For Matt?

He added, “I don’t really feel nervous as much as I’m super interested to talk to the people that I meet. For me, it hasn’t been like, ‘Wow. I’m so starstruck. How am I going to pull this off? It’s just, ‘Oh, wow. I get to talk to some of the people that I respect in front of the camera and behind the camera.’’”

The Bold and the Beautiful News: Don Diamont Opens Up About…