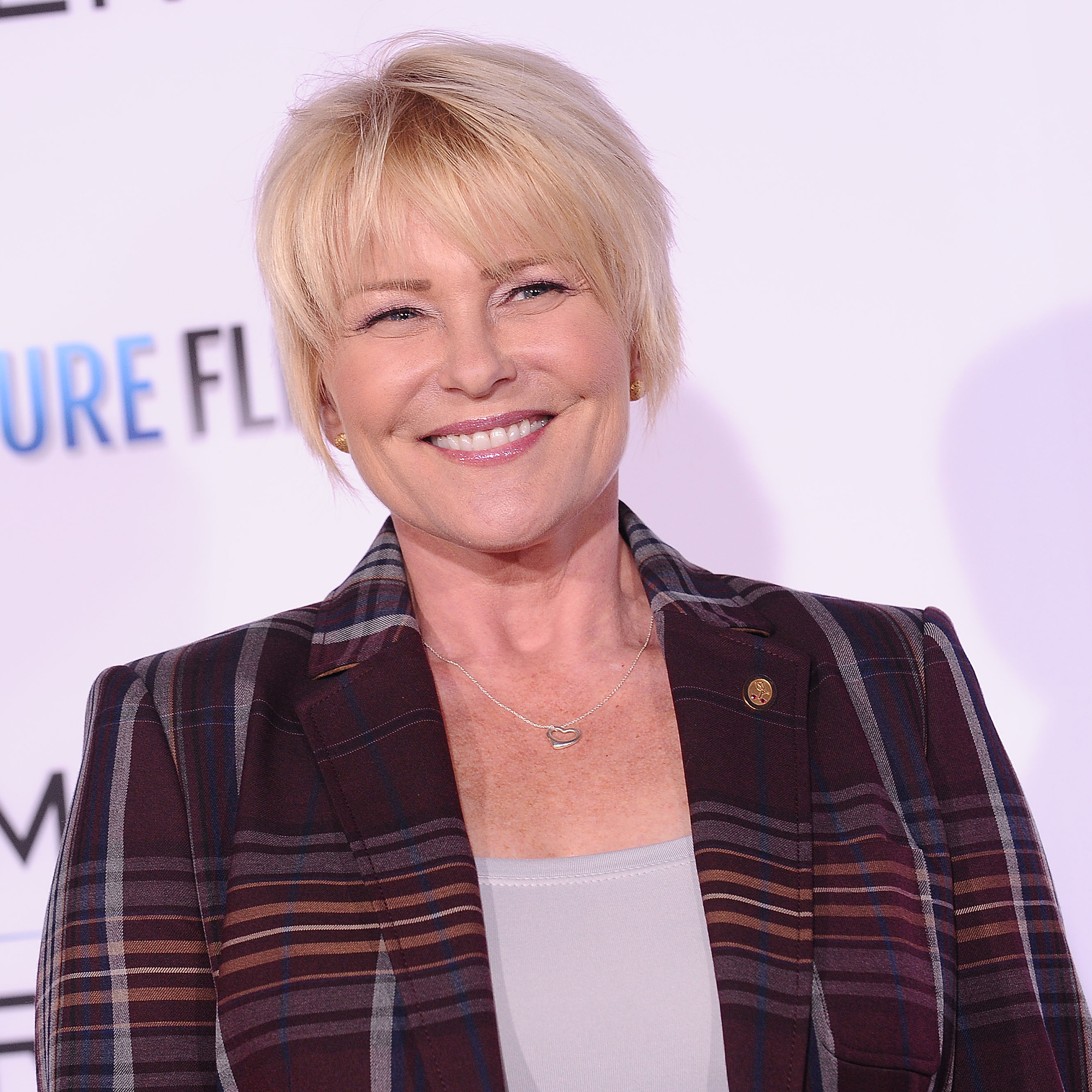 Days of Our Lives star Judi Evans, who is best known for her role as Adrienne Kiriakis, recently opened up about her best soap career memories. And boy has she had a lot of them. Here’s what she has to say!

Speaking to Soap Opera Digest in a new interview, when asked who gave her the warmest welcome on the set of Guiding Light, Judi said, “Tina Sloan [ex-Lillian]. Unbeknownst to me, she had told the producers, ‘Have her move in with me. She’s moving from California, all alone in New York City.’ When I heard that, I thought, ‘Oh, my God. This woman is amazing.’” Now, as far as who gave her the warmed welcome on Days of Our Lives, Judi added, “Mary Beth Evans [Kayla]. She was the first person I worked with. Just that smile. She’s the consummate sister/mom.”

Judi also had an interesting answer for who has been her most influential mentor in the daytime television world. “Wally [Kurth, Justin, DAYS; Ned, GH], because I’ve known him through so many parts of my life. He has been such a great friend. A lot of times in different situations I’d think, ‘What would Wally do?’ He has probably been the most influential male co-star. Female co-star would probably be Beverlee McKinsey [ex-Alexandra, GL]. She kind of took me under her wing. I spent a lot of time in her dressing room and remember looking up to her and learning a lot about acting and life. She was an amazing woman,” she said.

Days of Our Lives Spoilers: Judi Opens Up About The Past

That said, Judi added that her proudest storylines were also her most controversial ones. She revealed that “the incest story [on GUIDING LIGHT] and the breast cancer story [on DAYS]. They were both groundbreaking and touched so many people.”

That said, it’s no wonder that Judi has long been a fan favorite over the years – she simply is the best, right? In the meantime, let us know what you think by leaving us a line with your thoughts in our comments section below. Days of Our Lives airs weekdays on the NBC network. Check your local listings for times.

Bernice Emanuel May 31, 2022
The Young and The Restless

The Young and the Restless Spoilers: Bryton James Celebrates…

Bernice Emanuel Oct 4, 2022
The Bold and The Beautiful

Days of Our Lives Spoilers: Ava And Jake Take The Next Step…