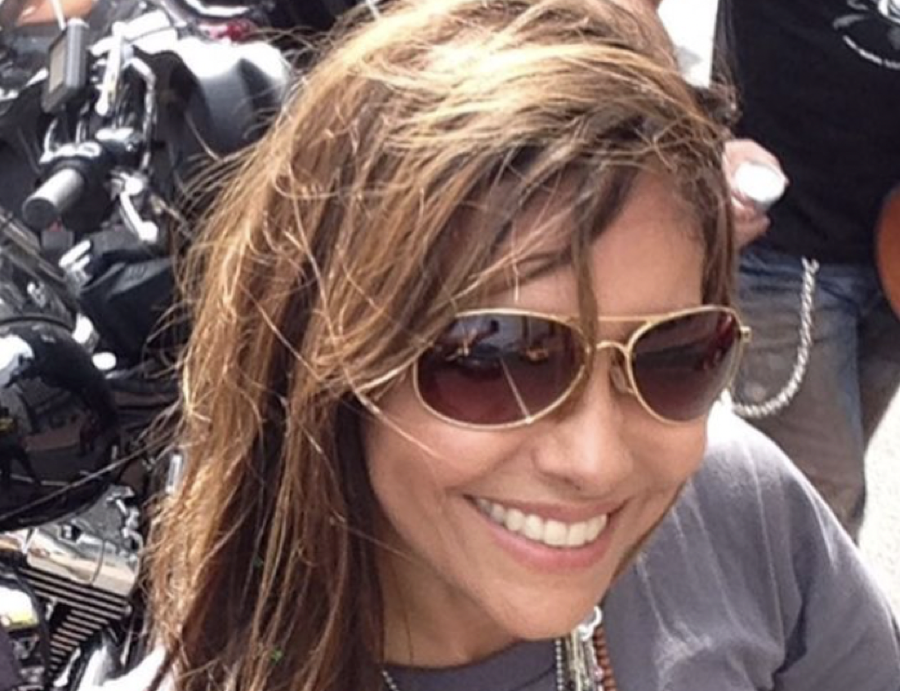 General Hospital (GH) spoilers and updates tease that Vanessa Marcil, who used to portray the role of Brenda Barrett, paid tribute to her fiancé during Veterans Day. The actress only refers to the love of her life as MC, but she constantly posts about her love for him on Instagram.

GH Alum Thanks Fiancé for his Service

The General Hospital alum revealed that her fiancé is a veteran of the United Air Force and served in Iraq. He’s now working as a law enforcement officer in California.

During the celebration of Veterans Day this year, the actress made sure to greet his man.

Happy Veterans Day to this beautifully flawed and brave man,” Marcil said. “Thank you for your service in the war and your continued service back home,” she continued.

Marcil Describes MC as a Father and Lover

For those who didn’t know, Marcil and MC have a blended family. She has a son Kassius while MC has a daughter, Riley, and they all live together on one roof.

Aside from thanking MC for his years in service, she also wanted her fans to know her fiancé a bit deeper. She said he’s a wonderful role model to their kids.

He always shows up whenever his kids need him and he’s “a lover who isn’t afraid to fail or apologize.” Marcil is grateful and happy to have him by her side and in her life. 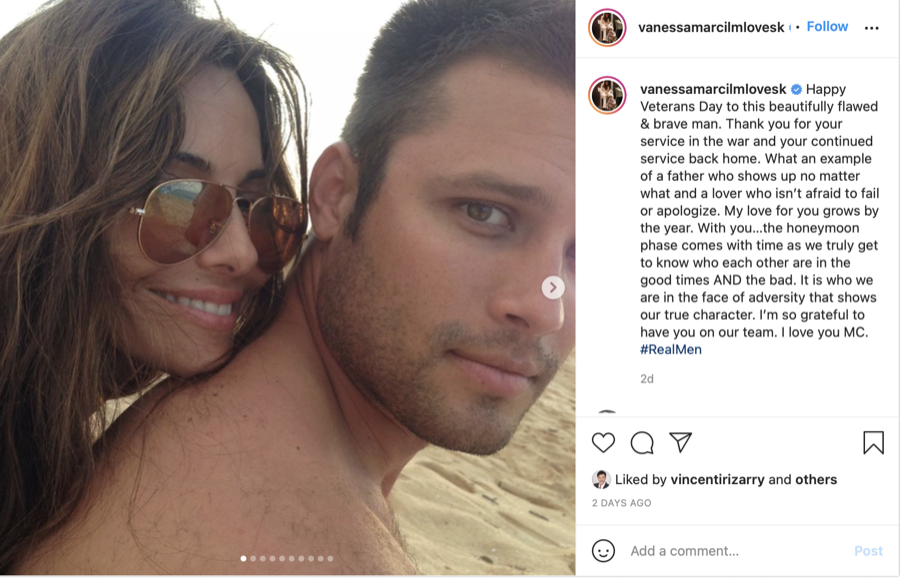 Trina Robinson (Sydney Mikayla) will act calmly while having a confrontation with Esme Prince (Avery Kristen Pohl). But after the incident, she’ll still feel tensed after her face off with Esme.

Fortunately, Portia Robinson (Brook Kerr) will be there for her. She’ll tell Trina to focus on the new National Geographic Photo Ark exhibit.

Brando Corbin (Johnny Wactor) and Sasha Gilmore (Sofia Mattsson) will bump into Gladys Corbin (Bonnie Burroughs) who appears like she’s having a bad day. The pair will try to cheer her up.

Harrison Seeks the Truth About Bailey

Meanwhile, Harrison Chase (Josh Swickard) wants to know the truth about “Bailey Quartermaine” (Harper and Scarlett Bloom). He’ll look for answers about the night Bailey was born. He believes there’s something he’s missing and he wants Brook Lynn Quartermaine (Amanda Setton) to tell him the truth.

General Hospital News: Things Have Been Rather Quiet For…