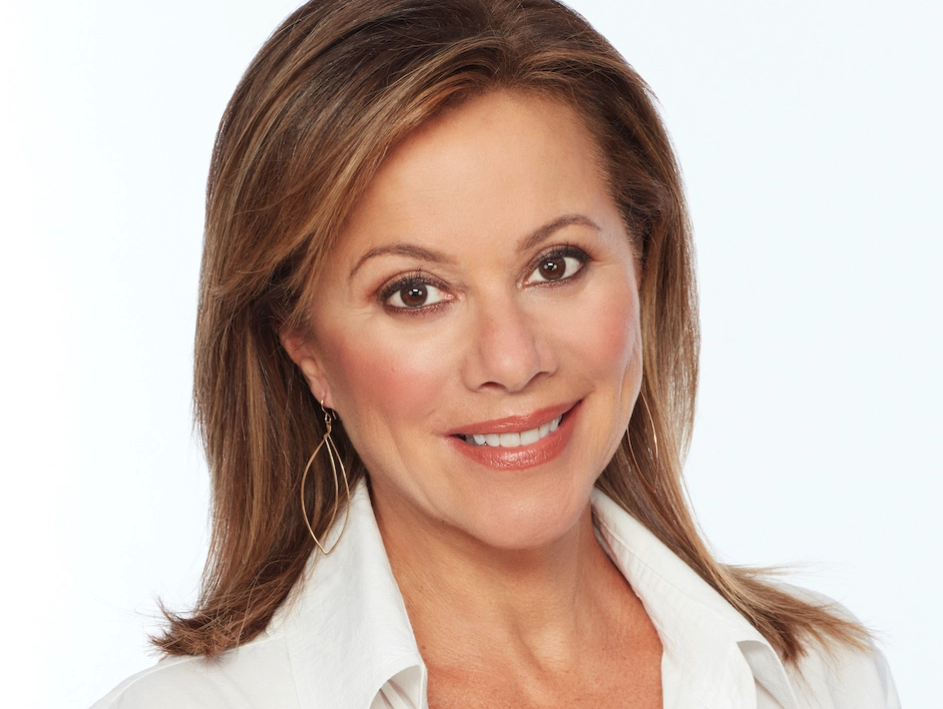 General Hospital star Nancy Lee Grahn has announced that she is quitting Twitter. The actress, who is best known for her role as Alexis Davis on the hit ABC soap, says that she made the decision after reports indicated that Elon Musk is getting ready to take over the social media platform. In fact, Twitter is said to be nearing a deal to sell itself to Elon Musk and other outlets, just after the Tesla CEO said that he would be willing to buy the company for a cool $41 billion. Here’s what you need to know.

Clearly, this soap star is not a fan of Elon Musk at all. Nancy took to her Twitter account to write this to her fans, “For now, until I can figure out how to remove myself from @twitter without losing connection with my community, I’m asking those on my page to follow me on Instagram where I will try to bring my truths/rants/funnies over there. My handle is NancyLeeGrahn. Thank you.”

Of course, it didn’t take long at all for both her fans and her followers to weigh in on the matter as many of them wrote, “Please Nancy don’t leave Twitter. I follow you here because I am only on this platform & Pinterest. Plus I think you are one of the best actresses on daytime since your SB days,” along with, “Please stay here I follow you and don’t use those other social media platforms. I like the anonymous feeling I get here and love to bitch about my soaps.”

Another fan wrote, “Please stay here and let’s see how it goes.  We were all on here and survived the deplorable ones.  For me, I don’t do any other social mediums so I really, really want you to stay.”