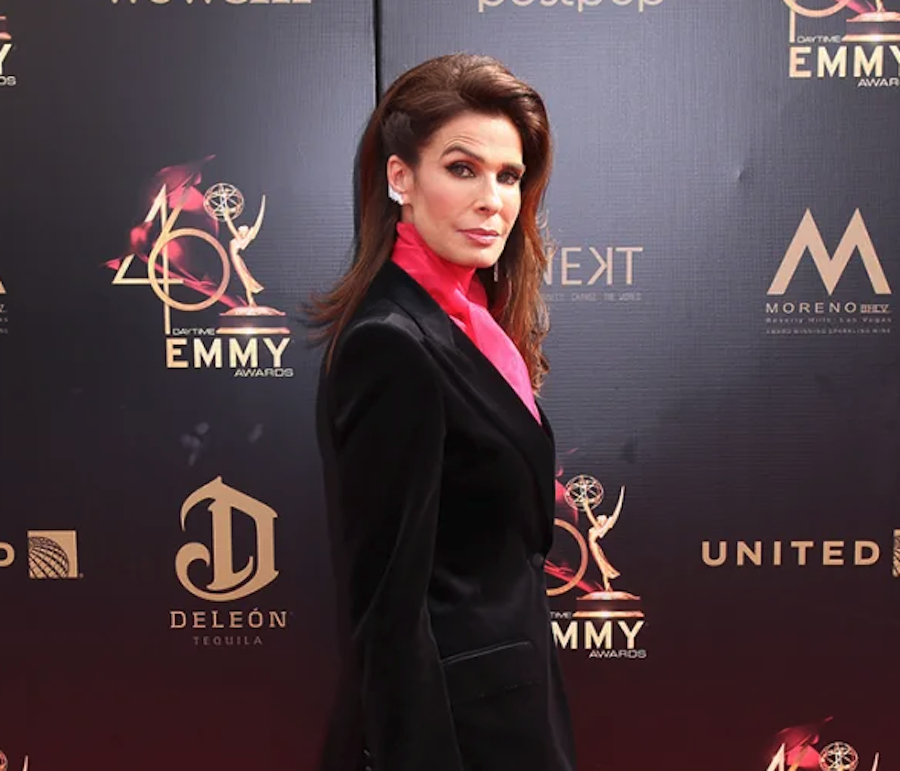 Days of Our Lives spoilers say that Hope Brady is back, but she’s not back the way some fans would like to see it. While the actress is returning for a handful of episodes on the Peacock spin-off Beyond Salem, there are a whole lot of fans out there who would love to see her back permanently on DOOL. Here’s what you need to know.

Kristian herself recently teased, “I came back for the fans. The storyline had to be great and I was like, this is the opportunity that I can, that the fans so deserve, ’cause I never got the opportunity to say goodbye. I didn’t know on that last day, I believe I was on the floor crying over my daughter who I thought had died, Ciara [Victoria Konefal], who was one of the first actresses I worked with back on DAYS, which I’m so excited about. I just love her and Brandon [Beemer, Shawn-Douglas].”

Of course, it didn’t take long at all for both fans and critics alike to weigh in on Hope’s return. Many of them took to social media to write, “I’m happy Hope is coming back because I think she absolutely needs to have a presence of some sort in the Days universe, but her hyping Ron and this supposedly incredible story he’s got lined up for her seems disingenuous considering she dragged this same regime as not feeling like Days of our Lives for several years now when she exited in ’20,” along with, “So happy the show got Bo and Hope to return, because both actors had said they were done and never returning – it is a major coup that Ron was able to pull off and from this interview it only took offering a proper 5 episode farewell for Hope that leads her happily off into the sunset with true love Bo. How hard could that have been to offer either actor at any point before now? I really wish it was on DAYS proper with more of the cast for meaningful goodbyes (crossing fingers Shawn will get to see his parents one last time!) but overall I’m just thankful these superstars are getting a fitting sendoff.”

Days of Our Lives Spoilers: What’s Next For Hope?

Another fan wrote, “Kristian always sells it like a pro when it’s her story. They need her back on the regular show. There are at least five performers on the show that Days doesn’t need currently (HINT: one of them was supposed to replace Bo as Hope’s love interest.) and whose paychecks would be better invested in paying her.”

That said, it sounds like Days of Our Lives fans want Hope to return, and not just on “Beyond Salem” but in Salem, too. Unil that happens, we can only keep our fingers crossed!

The Young and the Restless POLL: Will Adam Dump Sally For Chelsea Newman?

General Hospital Spoilers: Should Joshua Benard Stay On The…