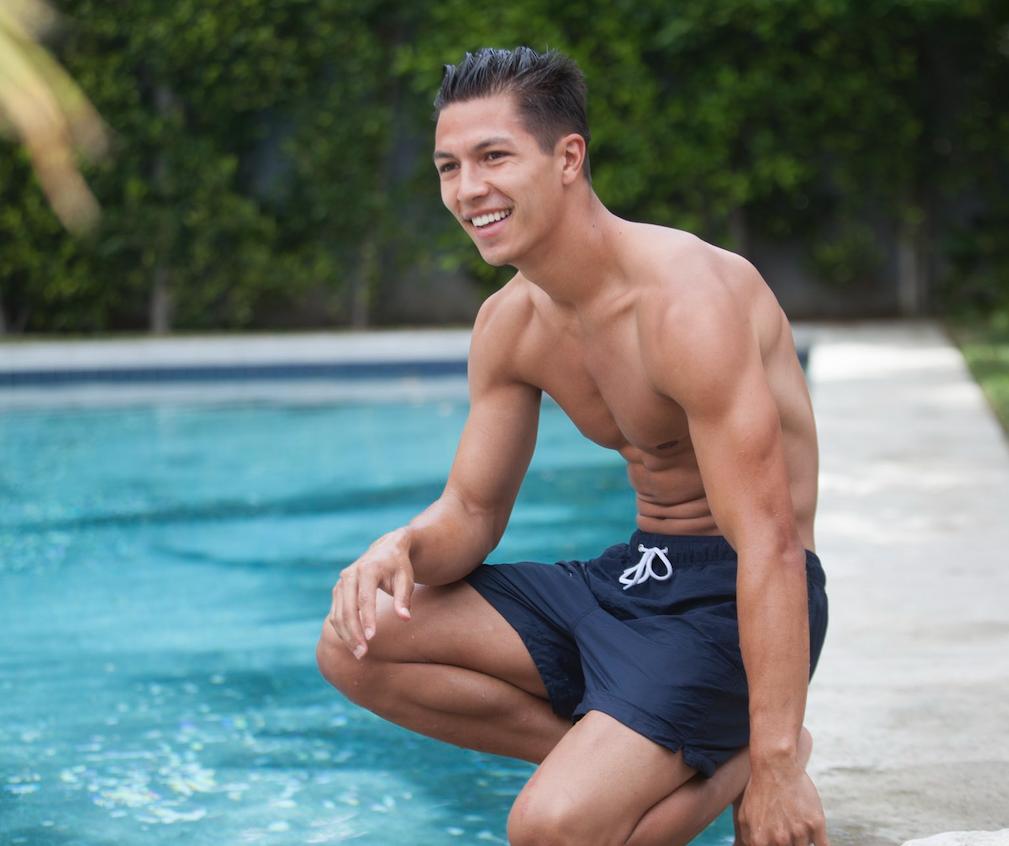 General Hospital spoilers say that Rory Cabrera will most certainly be cracking each new case in Port Charles. Thankfully, his portrayer Michael Blake Kruse recently opened up about his new role. Here’s what he has to say!

Speaking to Soap Opera Digest in a new interview, the handsome actor says that at the beginning Michael knew that he was going to play a cop but he just didn’t know what kind of personality his character would have. He put it this way, “Well, as it was written, I would describe him as someone who is by the book, he’s honest, he joined the police department because he truly wants to serve and help. I don’t think he’s the stereotypical rough-and-tumble kind of guy and I think he might be kind of maybe the odd guy in his squad because he doesn’t believe that all these criminals are necessarily bad, and he wants to make sure that justice is served and that they receive due process, and he wants to uncover the truth.”

Michael also opened up about that moment when Rory flashed Trina a smile, knowing all too well that she was innocent. He explains, “Even though I know that soap operas in general have a lot of drama and a lot of scandals, and I had a feeling that there might be some problems within the police department he would be working in, I assumed that my character, as he was written, might bring something positive to these issues that are at hand. I think being in the room and just witnessing the tension that Trina is dealing with, I don’t think I fully know if she’s innocent or not, I think I just recognize that she’s kind of suffering, in a way, and I think naturally the soda scene for me was just a nice thing that Rory would do for almost anyone in that situation, whether he believes her or not.”

Michael continued, “And then just on top of it, she happens to be cute, and I think we made a little connection. And on the day, Phideaux, who was directing that scene, he really did want us to connect with some eye contact and for me to be very diligent in me sending over that soda to help her, and he wanted Taby [Tabyana Ali, Trina] to show some gratitude. I think naturally, it just showed a little spark with just a little longer eye contact.”

The Young and the Restless Spoilers: Victoria Drops A Bomb…

Bernice Emanuel Jan 31, 2022
The Bold and The Beautiful

Bernice Emanuel Jun 13, 2022
The Young and The Restless