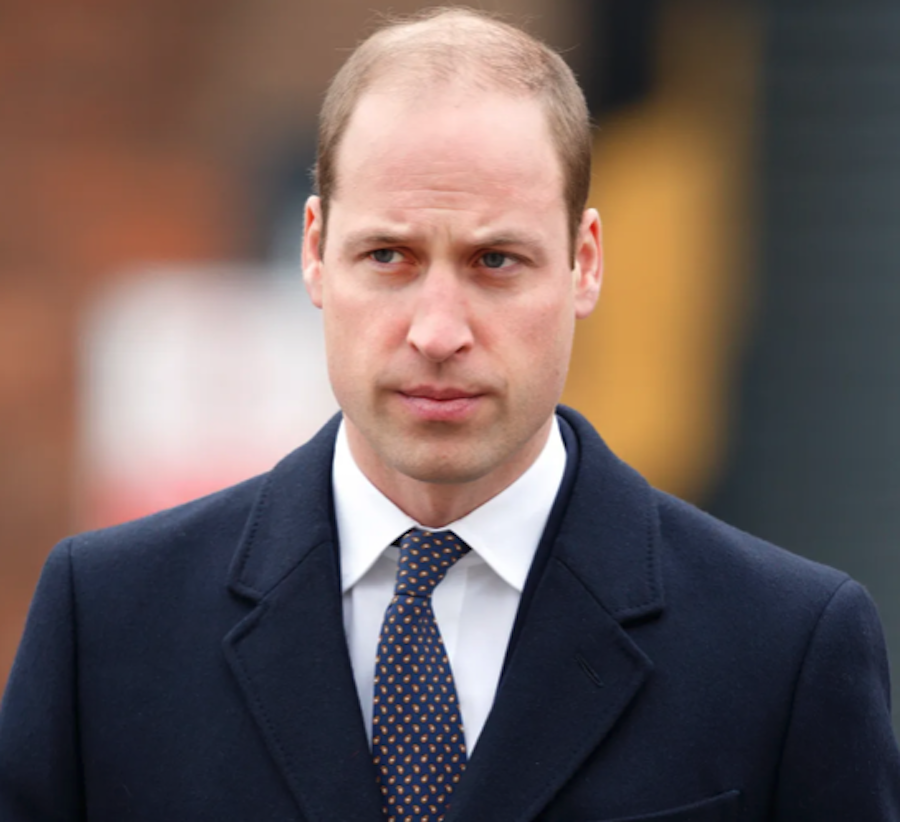 It’s his party and he can make a royal fuss if he wants to. There are new reports that suggest Prince William doesn’t want his brother Prince Harry attending his 40th birthday party. Here’s what you need to know.

Just when you thought William and Harry were taking two steps forward, it looks like they are taking two steps back again. Apparently, William doesn’t think it’s a good idea for his brother to join in on all of his birthday celebrations when he turns 40 on June 1st. In fact, sources say that William thinks it will bring a “whole fresh set of problems” if Harry and his wife Meghan Markle show up to his soiree.

A source said: “William still loves Harry – that will never change – but his apparent insensitivity makes him persona non grata at the moment and it will take some miracle for that to change. The feeling is that, even if Harry and Meghan decided to come to William’s celebration, and that is a big if, their presence would bring a whole fresh set of problems, and nobody wants that. The sad truth is that William barely recognises, let alone relates to, his younger brother any more.”

Of course, it didn’t take long for royal fans to react to this. Many have commented with, “Harry has outgrown William in more ways than one. I’m sure he doesn’t want to go to Will’s lame birthday party,” along with, “Right. Harry is no longer the amenable sidekick, content to be used and abused and always running in to save the day. He’s now a man of substance with a clear vision and purpose and a real family that values and loves him. He has exceeded William in every way and William cannot stand it.”

Another critic wrote, “I am so glad they left Britain and the Salty Palace behind. William enjoys treating people like second class (or lower) citizens. As long Britain has a monarchy and William is a direct line heir, he will always be in a position to do so and have his syncophantic press praise him for it. Harry was wise to remove himself and his family from that position. They’re doing their thing and doing it well thousands of miles away. There is no reason to subjugate himself and his family to that petty behavior just to attend someone’s birthday party.”

The Bold and the Beautiful Star Tanner Novlan Is Enjoying…

Bernice Emanuel Nov 18, 2022
The Bold and The Beautiful

Bernice Emanuel Feb 13, 2022
The Bold and The Beautiful

The Bold and the Beautiful Spoilers: Ridge Resigned, Not…