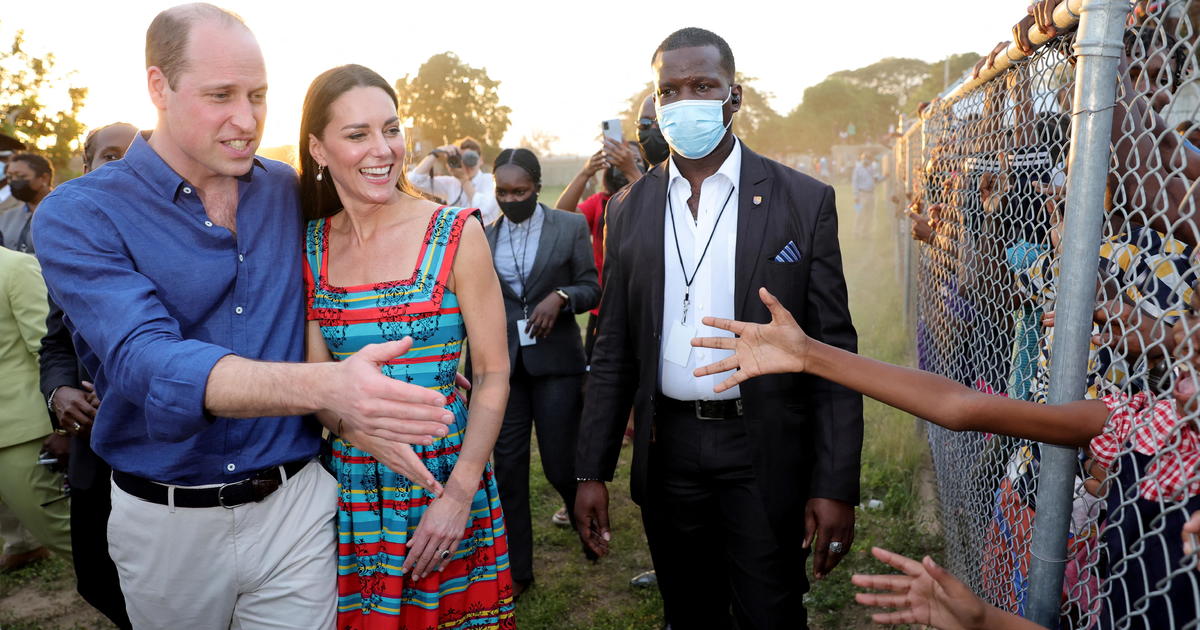 For the British Royal Family, it sure hasn’t been their week, their month, or even their year for that matter. Prince William and Kate Middleton intended on making their trip to Belize, Jamaica and the Bahamas a celebration of Queen Elizabeth’s Platinum Jubilee but for the most part, that hasn’t happened. That’s because the royal couple has faced protests from critics both in Belize and Jamaica and now it looks like the people of The Bahamas are doing the same. Here’s what you need to know.

According to reports, the people of The Bahamas are set to protest William and Kate’s visit as they continue to make demands for reparations. That, and they also take issue with the government paying for their trip. A Bahamas committee also wants the Duke and Duchess of Cambridge to acknowledge that the British economy was “built on the backs” of Bahamians.

“Bahamas is still under colonial rule and the Westminster system but we, as Rastas, don’t serve the system or the Queen. We can never forget slavery or the atrocities done to my people from the royal family,” Priest Marcus, of the House of Rastafari in The Bahamas, told The Independent in an interview.

“We’re looking forward to an official apology and reparations – many Bahamians feel the same way. 400 years of slavery can’t be forgotten easily just like that; the damage has to be repaired.”

This comes after reports that also say that “a coalition of Jamaican politicians, business leaders, doctors and musicians” want to see Jamaica severe ties with the British monarchy and chance the country’s status from a constitutional monarchy to a republic, in the same fashion as Barbados did not too long ago. Back in November, Barbados removed Queen Elizabeth as head of state. Sandra Mason was elected as the country’s first president in October.

However, Barbados is not the first Caribbean country to forsake the Queen. Guyana did so in 1970, four years after gaining independence from Britain, and was followed by Trinidad and Tobago in 1976 and, two years later, Dominica.

The Young and the Restless Spoilers: Michael Mealor Is Back With An Extended Contract