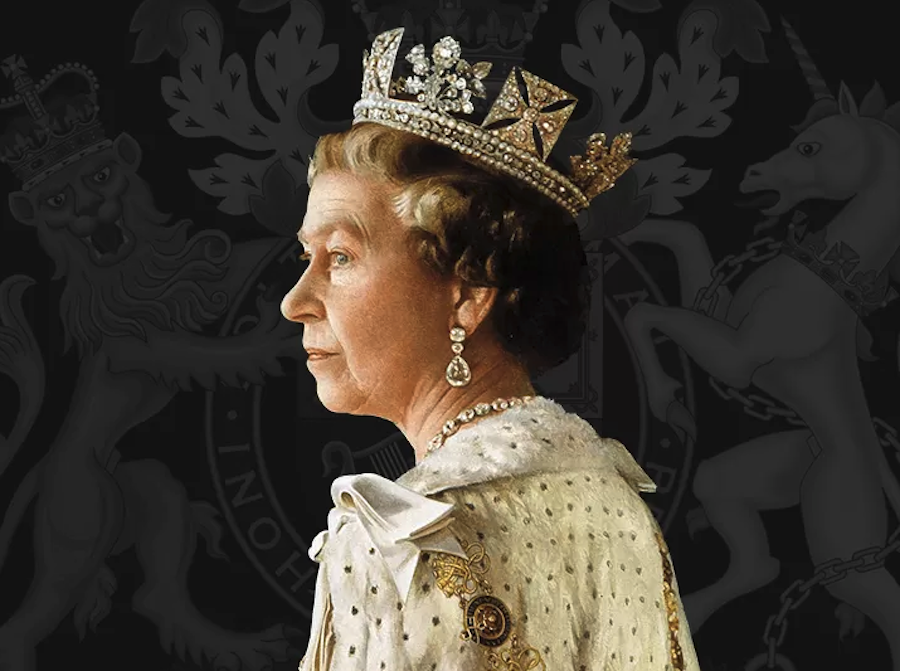 British Royal News says that the announcement has been made official: Queen Elizabeth has passed away at the age of 96 after a 70-year reign. The news comes after reports said that her doctors were concerned about her health on Thursday morning. This prompted senior members of the royal family, which includes her son Prince Charles along with her grandsons Prince William and Prince Harry, to travel to Balmoral Castle to be by her side. Here’s what you need to know.

The Royal Family shared an announcement via Twitter that said, “The Queen died peacefully at Balmoral this afternoon. The King and The Queen Consort will remain at Balmoral this evening and will return to London tomorrow.”

The royal was preceded in death by her husband, Prince Philip, who spent more than seven decades supporting the queen. The Duke of Edinburgh, Britain’s longest-serving consort, died in April 2021 at age 99. Elizabeth and Philip were married for more than 70 years and had four children: Prince Charles, Princess Anne, Prince Andrew and Prince Edward.

As head of state for the United Kingdom, Canada, Australia and New Zealand, her 70-year reign spanned more than a dozen U.S. presidents and nine popes. Elizabeth wed Prince Philip of Greece and Denmark, whom she supposedly first fell in love with at age 13, on Nov. 20, 1947, at Westminster Abbey. Elizabeth was on a trip with her husband to Kenya when she received word of her father’s death on Feb. 6, 1952, at age 56. The cause of death was cancer.

That said, the death of Queen Elizabeth II on Thursday has immediately made her eldest son, Charles, the head of the British monarchy. His formal coronation will — as per tradition as well as “the enormous amount of preparation required” to organize it, the royal family says.

Nicole Abasta Sep 2, 2022
The Bold and The Beautiful

The Bold and the Beautiful Spoilers: Krista Allen Finally…

Taylor Hancen Rios Nov 1, 2021
The Bold and The Beautiful