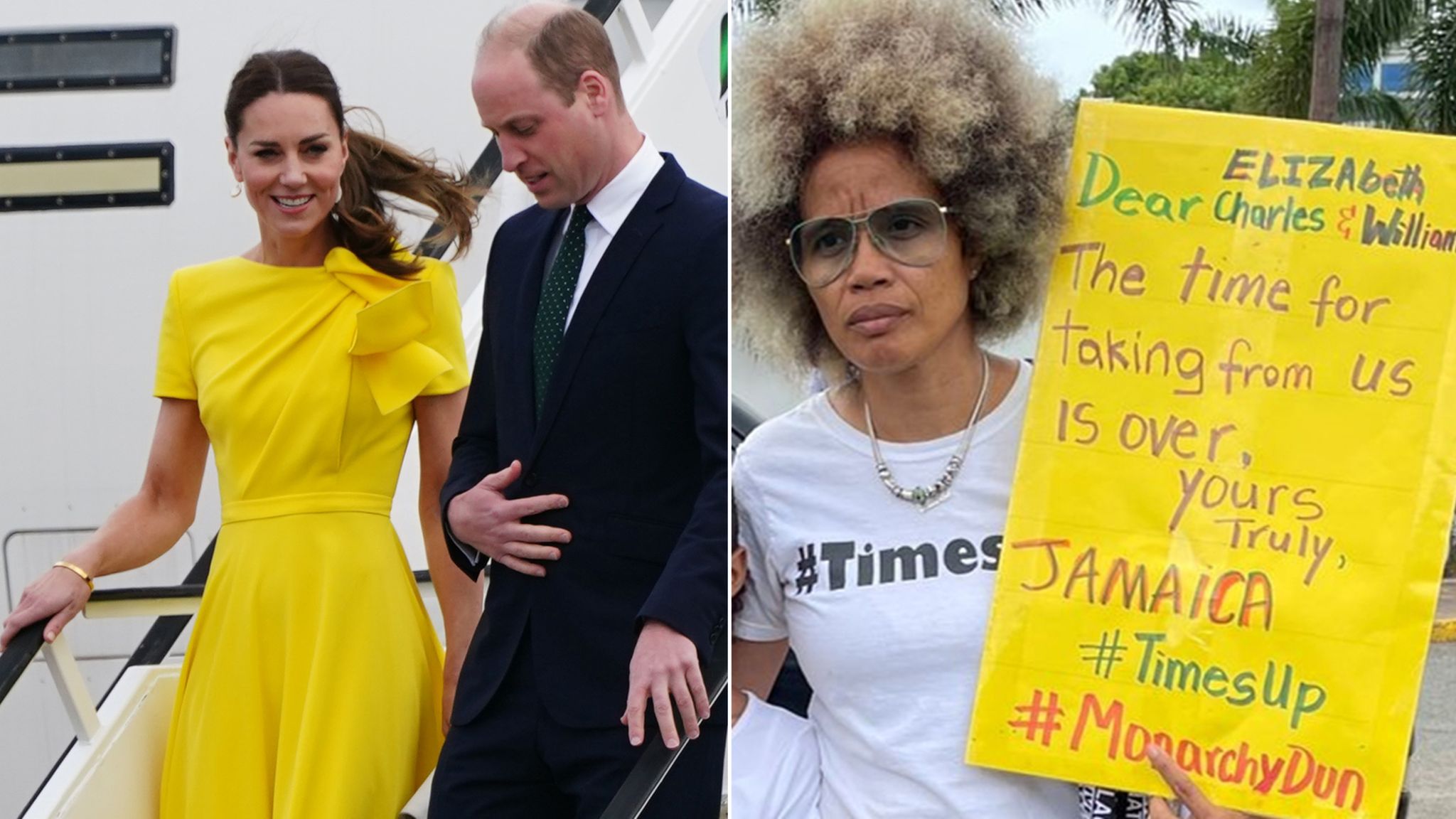 British Royal News says that the second leg of Prince William and Kate Middleton’s tour of Belize and the Caribbean is also not going as expected. Just as they touched down in Jamaica, reports say that Jamaicans have been calling for reparations. That, and leaders are demanding an apology for slavery as they are facing even more protests over colonialism, too. Here’s what you need to know.

However, over 100 Jamaican leaders have signed an open letter that was published over the weekend that said they saw “no reason to celebrate” the Queen’s coronation “because her leadership, and that of her predecessors, have perpetuated the greatest human rights tragedy in the history of humankind.”

In an interview with Good Morning Britain, Jamaican and Dancehall star Beenie Man made it pretty clear that Jamaicans aren’t very keen on the monarchy or seeing Prince William this week. He said, “Jamaicans don’t want the Queen… If Harry [was coming], people would react different. People would go and meet Harry. But William, nobody wants to see that.”

As royal fans know by now, the Duke and Duchess of Cambridge already canceled a trip to a farm in Belize because local villagers staged a protest against them.

The Bold and the Beautiful POLL: Should Thomas and Sheila Hook Up?

General Hospital Comings And Goings: Is It Time For Tyler…