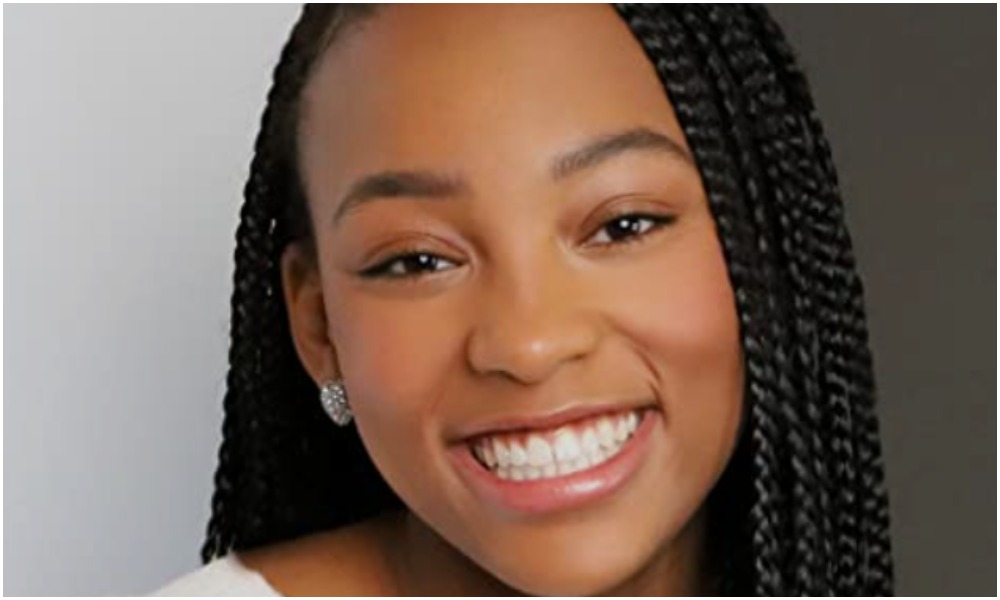 Say it isn’t so! While there’s no doubt that fans would love to see her stay, General Hospital spoilers say that Sydney Mikayla is leaving the hit ABC soap. The actress, who began playing her role as Trina Robinson back in 2019, is leaving Port Charles to focus on her studies instead. She’s currently a first year student at UCLA. Here’s what you need to know!

General Hospital Executive Producer Frank Valentini told Soap Opera Digest in a new interview, “Sydney asked to leave in order to focus on college. We love her and are sad to see her go, but of course support her decision and wish her the best.”

Sydney also added her own statement to the publication. When asked about her departure, she put it this way, “I have loved working on GENERAL HOSPITAL, but I feel like this is the right time to dive in and enjoy my college experience to the fullest. The cast has become family and bringing the character of Trina to life has been one of the best experiences of my career thus far. Thank you to Frank and the entire team for believing in me and giving me this wonderful opportunity. I will miss working with everyone every day, but I am excited to see what is to come for the show.”

General Hospital Comings And Goings: Sydney Wants to Focus On Her Studies At UCLA

General Hospital spoilers say that Mikayla’s last air date will be on March 17th. However, her successor Tabyana Ali will soon after that make her debut. “We’re excited to welcome Tabyana Ali and see what she’ll do with the role of Trina,” Valentini added.

That said, there’s no doubt that fans will miss seeing Sydney on the small screen but at the same time understand that her studies are more important to her right now – which they should be! Of course, fans will have to keep tuning in each and every day to find out what will happen next! Let us know what you think by leaving us a line with your thoughts in our comments section below. General Hospital airs weekdays on the ABC network. Check your local listings for times.

Days Of Our Lives Spoilers: Are Eli And Lani Prepping For A…

Bernice Emanuel Dec 24, 2022
The Bold and The Beautiful