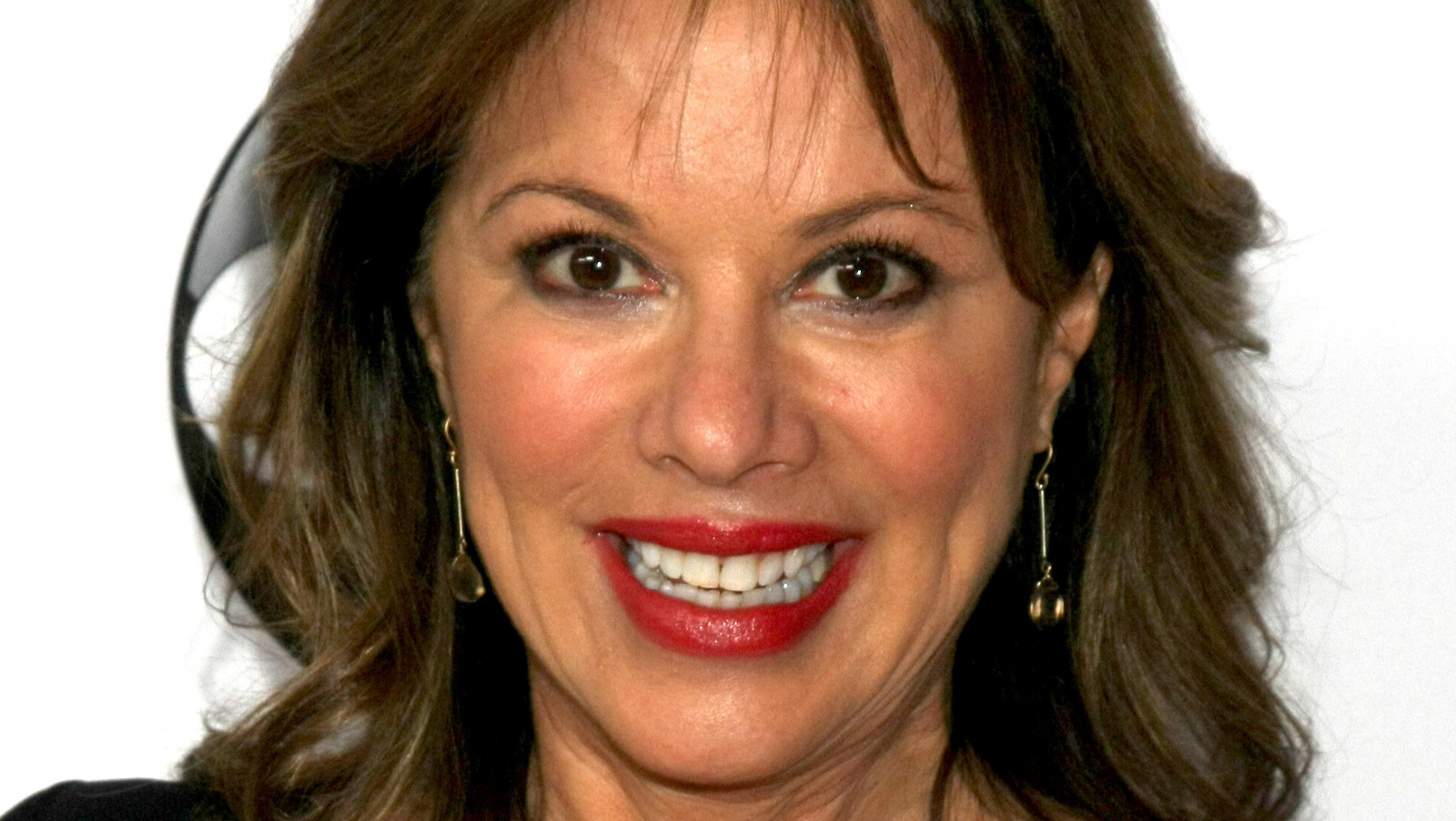 General Hospital star Nancy Lee Grahn (Alexis Davis) has weighed in on Prince Andrew’s settlement with his accuser, Virginia Giuffre. Some reports indicate that Andrew has agreed to pay Virginia and her charity of choice a sum of $16 million dollars, but that has not been confirmed. But of course, Nancy has something to say about it. Here’s what you need to know.

As many fans know by now, the two parties have reached an out-of-court settlement in her sexual abuse lawsuit against him, according to a court document filed by her attorneys. While Andrew did not admit guilt in a statement announcing the settlement, he interestingly did say that he commends Giuffre and other survivors of sexual abuse for standing up for themselves. Giuffre has accused Prince Andrew of assaulting her on three separate occasions when she was 17. The Duke of York has denied all of the accusations that have been made against him.

Because Nancy is a daytime television star who almost always comments on the day’s top stories, she took to her Twitter account to write, “Knowing that powerful white rich men don’t go to prison #VirginiaGiuffre did well. She stood firm, was heard, believed & now gets well deserved millions 4 herself & 4 other victims thru her charity, as well as an apology & what’s obviously an admission of guilt from #PrinceAndrew.”

What’s Next For Prince Andrew?

Of course, it didn’t take long at all for her fans and followers to comment on the matter, too. Many of them wrote, “I have heard other people who are in the abuse community say they are very angry that she took the settlement because she said she would never settle and would push for justice in honor of all abuse victims,” along with, “Absolutely this. She’s done herself and survivors everywhere proud. She is shrewd and smart. She hasn’t ruined his reputation, he did it himself, showing his true colors. Well done Virginia.”

Another fan wrote, “She’s done everyone proud but I never want to hear from Prince Andrew again. The writing is on the wall that Andrew is guilty. The Queen should make sure that he never makes another public appearance ever again. He’s done nothing but bring shame to the royal family.”

Bernice Emanuel Jan 20, 2022
The Young and The Restless

Taylor Hancen Rios Nov 23, 2021
The Young and The Restless

Elizabeth Rose Jul 25, 2022
The Young and The Restless