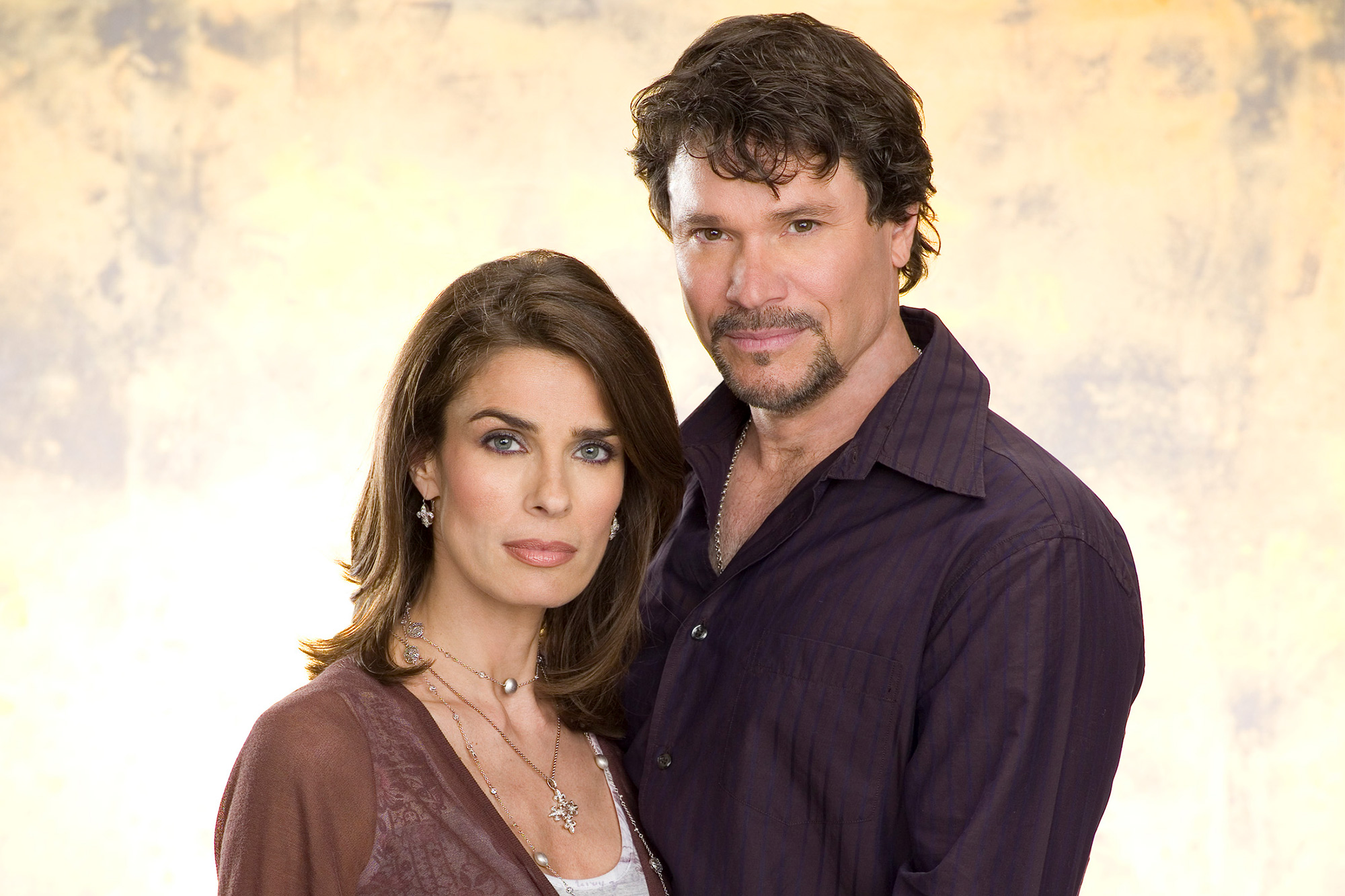 Days of Our Lives spoilers say that everyone is going to be tuning in to find out what’s going on Beyond Salem. In fact, the online streamer just unveiled a teaser trailer for Chapter 2 of the spin-off series. Here’s what you need to know.

According to the new trailer, some of our favorite Salemites will be packing up their bags and grabbing their passports for some of the most exotic places in the world, including Monte Carlo and Hong Kong. But most importantly, fans will get to find out what Hope has been up to these last few years. That, and they’ll also get to learn what’s been going on with Bo as well as Loretta Devine and Harris Michaels, who was last played by Steve Burton back in the 1980’s.

Of course, it didn’t take long at all for both fans and critics of the show to weigh in on the new teaser. Some comments included, “It looks to me like they’ve incorporated at least part of the story they had written for her when she got mad and quit. Some merchant marine story or something like that. I guess she likes it now, lol. Anyways, happy to see Bo but couldn’t care less about Hope, Ciara and Ben. I may watch it to see Paul and the Johnson family though,” along with, “I don’t know why but my favorite part was actually Ciara saying, ‘What the Hell have you been doing the last 2 years,?’ YES Hope we all want to know!! Good to know that Steve Burton isn’t playing his not much remembered role from the 80’s. But the shot reminded me of his character Jason from GH. But I actually think this is going to be really good. I also was wondering if this was that Navy Seal Storyline they had in mind for Hope before she left. Add in the Divine Loretta this is going to be a hit, i wish it was more than 5 episodes. Cant wait.”

Days of Our Lives Spoilers: What’s Next For Hope And Bo?

Another fan wrote, “This would only be enticing if there were a clip of Hope & Bo together. There wasn’t one scene of that. But why is Bo wearing a white sleeveless T-shirt under a white crewneck T-shirt? Is this the dress code in heaven?”

The Bold and the Beautiful Spoilers: Quinn’s Reaction To Eric’s Affair Isn’t What You’d Expect

General Hospital Spoilers: Sasha Continues To Deal With The…

Bernice Emanuel Nov 11, 2022
The Bold and The Beautiful

Bernice Emanuel May 25, 2022
The Bold and The Beautiful

The Bold and the Beautiful Spoilers: Liam Angered And Upset…