Days of Our Lives Spoilers: Ben Left Horrified After Finding Out The Truth – Goes Into Protection Mode With His Baby 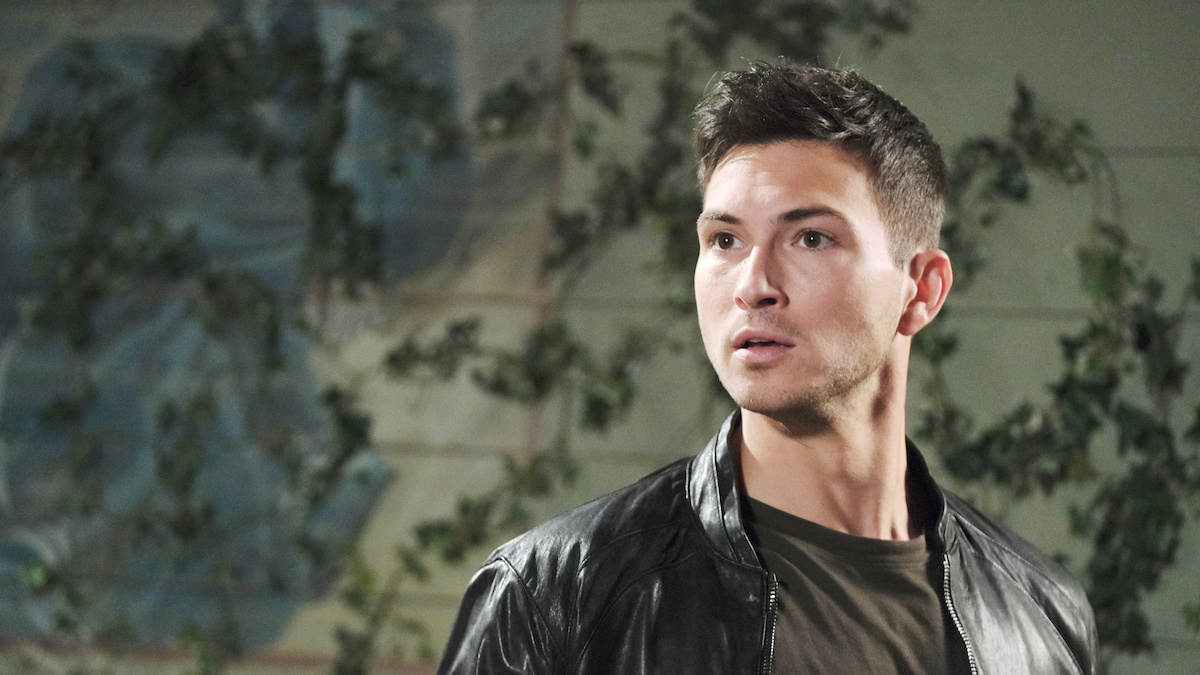 Days of Our Lives spoilers say that Marlena Evans (Deidre Hall) might be leaving a trail of uncertainty behind her, and that’s certainly not a good thing at all. After getting weird vibes over Marlena’s bizarre behavior, Ciara Brady (Victoria Konefal) tells Ben Weston (Robert Scott Wilson) that she can’t stay with them anymore and leaves. That’s when Marlena tells Ben that they should go after Ciara but the moment that they open the door, John Black (Drake Hogestyn) appears. Keep reading below for all the latest spoilers you need to know.

Days of Our Lives Spoilers: Ben Left Horrified After Finding Out The Truth – Goes Into Protection Mode With His Baby

According to the latest issue of Soap Opera Spy, Ben feels protective of Marlena and as a result, stands in front of her and has a face off with John. After all, Marlena told Ben and Ciara that she had to run away from John because he was being abusive and apparently, Ben believes that, much to John’s bewilderment.

However, Days of Our Lives spoilers say that before John can tell him that Marlena is possessed, she uses her supernatural powers to silence him during the same time that John tries to lunge at his wife. Needless to say, Ben takes a swipe at John and knocks him out cold turkey. He then binds John into a chair to make sure that he doesn’t try to attack Marlena again. Yet, the moment that Ben and Marlena try to leave the cabin, Shawn arrives and tells him the truth about Marlena being possessed, but it’s not something that Ben wants to believe right away.

Days of Our Lives Spoilers: Marlena Wants His Baby

Speaking to the publication in a new interview, Robert Scott Wilson, who plays Ben on the hit NBC soap, offers, “Then Marlena reveals herself as the devil to Ben and he is shocked. With her eyes glowing and speaking in a demonic voice, Marlena tells Ben that she wants Ciara’s baby.”

DOOL spoilers say that Ben is absolutely horrified that the devil is after his child. Needless to say, he goes into full protection mode.

The Bold and the Beautiful Spoilers: Deacon And Hope Grow Closer Until An Unexpected Arrival Disrupts Their Harmony

The Bold and the Beautiful Spoilers: Taylor’s Sacrifice, Fixes Ridge and Brooke’s Marriage

The Young and the Restless Spoilers: Do You Think Paul…

Bernice Emanuel Jan 24, 2023
The Bold and The Beautiful

The Bold And The Beautiful (B&B) Spoilers: Paris Has A…