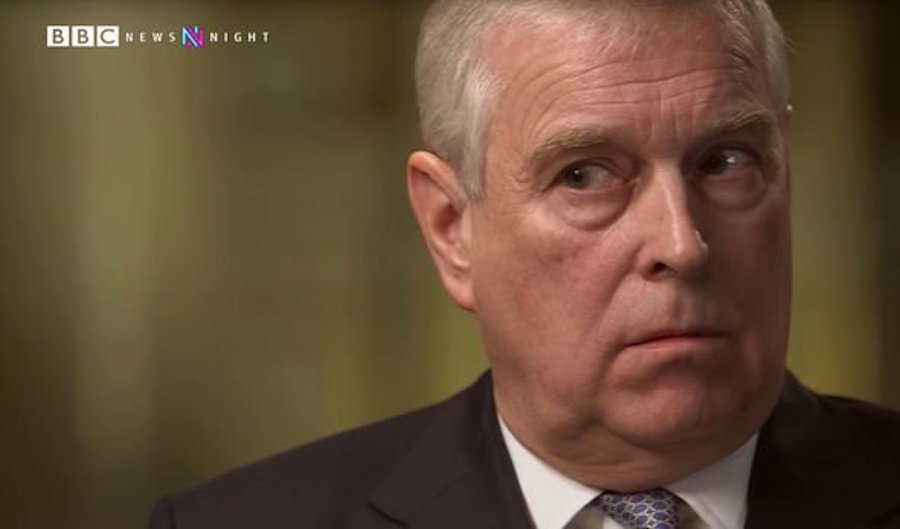 Prince Andrew doesn’t have to worry about sweating in a courtroom and that’s because he’s settled his lawsuit with Virginia Giuffre. The two parties have reached an out-of-court settlement in her sexual abuse lawsuit against him, according to a court document filed by her attorneys. Keep reading below for all that you need to know.

While Andrew did not admit guilt in a statement announcing the settlement, he interestingly did say that he commends Giuffre and other survivors of sexual abuse for standing up for themselves. Giuffre has accused Prince Andrew of assaulting her on three separate occasions when she was 17. The Duke of York has denied all of the accusations that have been made against him.

“Prince Andrew intends to make a substantial donation to Ms. Giuffre’s charity in support of victims’ rights. Prince Andrew has never intended to malign Ms. Giuffre’s character, and he accepts that she has suffered both as an established victim of abuse and as a result of unfair public attacks,” the letter states.

Of course, it didn’t take very long for royal fans and critics alike to react to the news. Many of them have taken to social media to write, “I can’t see how he can come back from this. The day he decided to do that aweful interview that we all watched it was clear that his account was flawed from pizza express to sweatgate. Now he has settled out of court it only affirms his guilt. He has no way back from this,” along with, “Not quite sure how paying someone he has apparently never met to stop accusing him of a crime he claimed he did not commit constitutes the start of a comeback – I would have thought they want him kept right out of the way.”

What’s Next For Prince Andrew?

Another critic put it this way, “Very decent of Prince Andrew to pay a huge amount of money to someone he has never met to stop them accusing him of something he definitely didn’t do. He’s just too honorable.”

So far Prince Andrew himself has not made any additional comments about the matter.

British Royal News: Meghan Markle Says That She Was Never Treated Like A Black Woman…

Days of Our Lives Comings And Goings: Steve Burton Is Back!