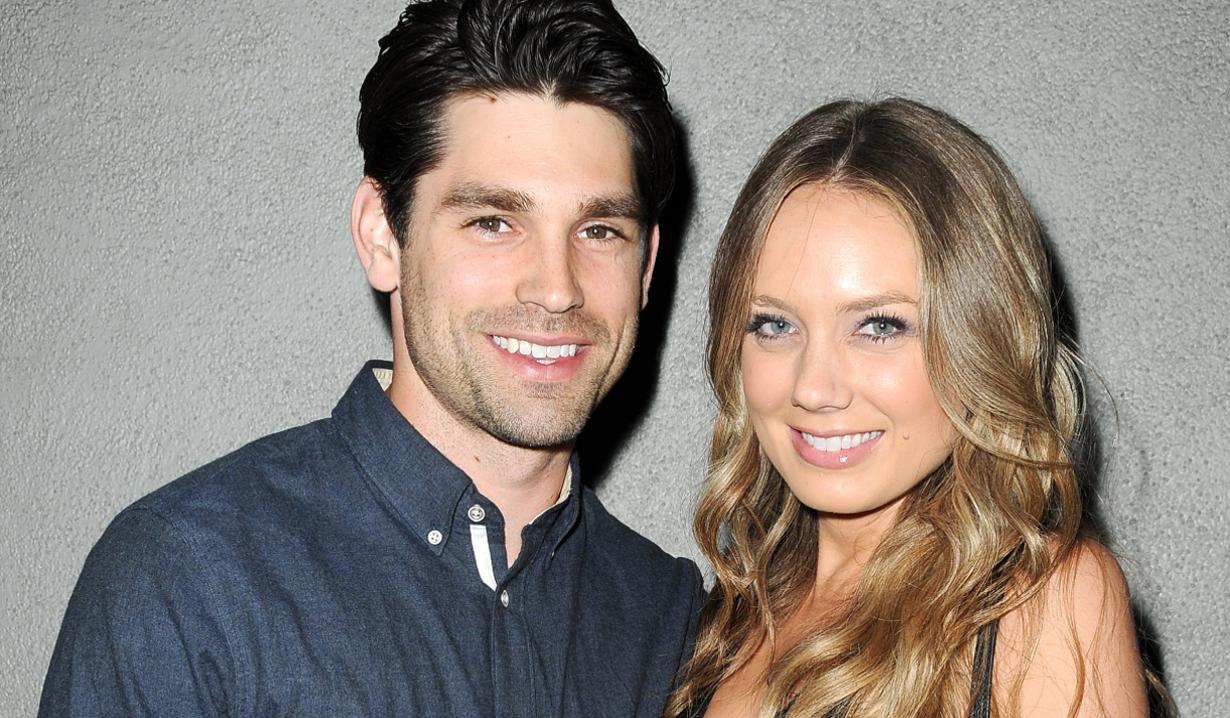 The Young and the Restless news says that it’s not very often that you hear about a very good looking soap couple that gets to share time both on and off screen, but that’s exactly the case for Melissa Ordway and Justin Gaston. But then again, who are we kidding? There are so many soap stars who have fallen in love in front of the cameras and have managed to stay committed in beautiful off camera relationships, too. One of those couples happens to be Melissa and Justin. Here’s what they have to say about their love story!

Speaking to Soap Opera Digest in a new interview, Justin and Melissa opened up about how they first met after being cast in the movie “Escapee.” Justin shared, “I flew out to L.A. and we met at the audition. In the scene, we had to hug and that’s when I felt that something was different with her. It was weird, because we didn’t know each other, so it was like a chemical reaction. I told a few friends that I met this girl I liked but I was really subtle about it. I didn’t know if I would see her again. When I found out that I got the job, my first thought was, ‘I hope she gets it.’”

Recalling their proposal, Melissa said, “It was super-romantic. He put a lot of thought into it. He planned a picnic at the beach and I was totally surprised. I wasn’t expecting it. It was just before Christmas and I was going home for a week, so I thought he was just planning something fun before I left.”

Justin also added, “I asked her to marry me while the sun was going down. There was this photo shoot going on nearby and we didn’t know they snapped a picture. After Melissa said yes, we were having our picnic when someone came up and said, ‘Hey, I took this picture of you guys and I think you should have it.’”

The Young and the Restless’ Melissa And Justin Are So In Love!

Melissa also opened up as to why the couple decides to move their family from Los Angeles to Tennessee. She said, “ I’m from Atlanta and Justin is originally from Louisiana, so we’re both Southerners. We also had so many friends who moved to Nashville during the pandemic. Before we met, Justin was planning to move to Nashville because of his music, but he ended up staying in L.A. for me. We went back to Nashville, just before we started back to work [after the shutdown] and we both love it there.”

Days of Our Lives News: Sal Stowers Opens Up About Lani’s Relationship With TR

The Young and the Restless Spoilers: Adam Rebounds With Sally – Will They Drive Victoria & Ashland Out?

The Bold and the Beautiful Spoilers: Has Steffy Forrester…

Bernice Emanuel Sep 21, 2022
The Bold and The Beautiful

The Bold and the Beautiful News: Here’s What Rena Sofer Has…

British Royal News: The Windsors Plan On Giving Harry And…