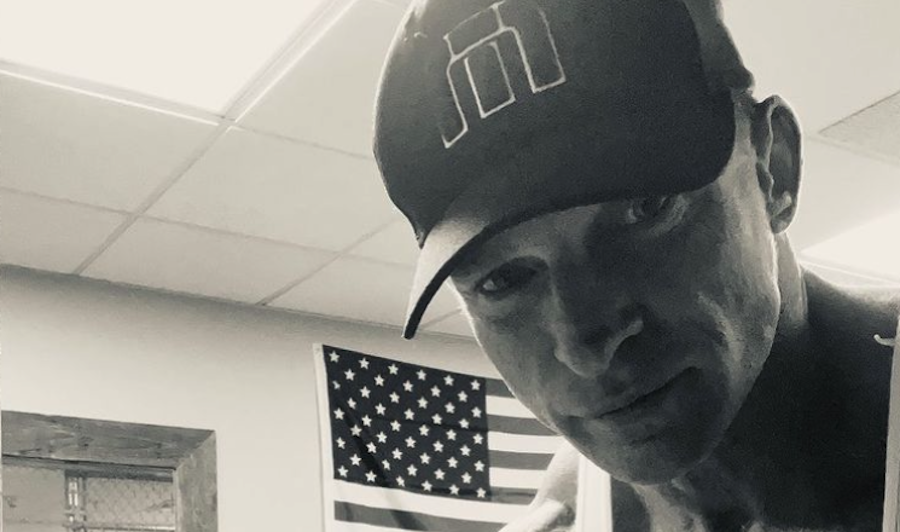 General Hospital spoilers say that Steve Burton has a new job and it’s one that might actually get fans very excited! The daytime television star, who is best known for his role as Jason Morgan on the hit ABC soap, recently took to his Instagram account to share a new business idea with fans. Here’s what you need to know.

For Steve, it’s been all about his family, eating the right food, and of course, his fitness. And that’s exactly what he’s been doing ever since he was forced out the door at General Hospital. But now it looks like he wants to get his fans in the best shape of their lives, too. After all, that makes plenty of sense seeing how his wife Sheree Burton is a personal trainer as well.

Sharing a photo of himself while at the gym, Steve captioned it with, “Men. You know I live this. “If I were to help a handful of men in their 40s and 50s (any age really) get in the best shape of their lives would anyone be interested? Comment “2022” below.”

Of course, it didn’t take very long for his fans and his followers to comment on his post. Steve’s former General Hospital co-star Cameron Mathison wrote, “Highly recommend whoever’s interested to work with Steve. He knows his stuff better than anyone,” while Marcus Coloma added, “Totally!”

General Hospital News: Steve Wants To Get You In The Best Shape Of Your Life

Other fans commented with, “I’d nominate my almost 67 year old hubby. Good luck manifesting your future. XO” along with, “Why only men? I’m sure there are more than a handful of your female fans who would love to spend time with you in the gym. Hey, if we can’t see you on General Hospital anymore, then let us work out with you haha.”

By now General Hospital fans know that both Steve Burton and his former co-star Ingo Rademacher (ex-Jasper Jacks) were let go from the hit ABC soap after failing to comply with the network’s vaccine mandate. Now, whether or not he ever returns remains to be seen.

The Young and the Restless Spoilers: Sharon Sees Noah Struggling Because of Mariah And Tessa’s Engagement

The Bold and the Beautiful Spoilers: Carter And Paris Pairing Inevitable – Grace Says No

Bernice Emanuel Nov 12, 2022
The Bold and The Beautiful