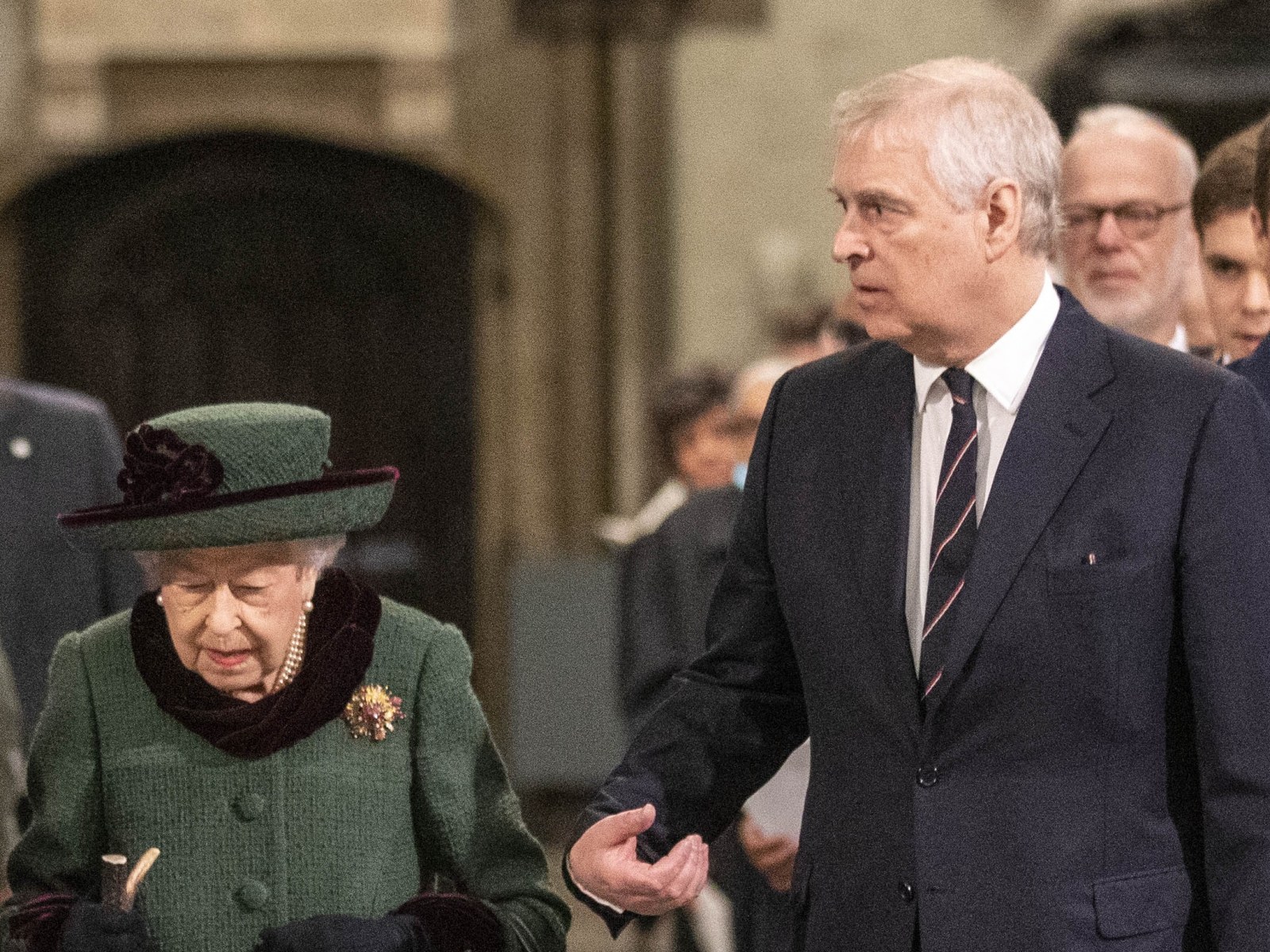 British Royal News suggests that something just doesn’t seem right, especially when it comes to the royal security issues in the UK. Apparently, Prince Andrew is still entitled to his full police protection even though Prince Harry is not. Here’s what you need to know.

The Guardian says this week, “The Executive Committee for the Protection of Royalty and Public Figures (known as Ravec) assessed the security threat but concluded that he was still entitled to police bodyguards. The extent of Prince Andrew’s day-to-day activities since being stripped of royal duties is unknown beyond horse riding and regular visits to the Queen. But he will continue to be entitled to a personal protection officer whenever he leaves his home. His property on the Windsor estate has permanent security arrangements.”

If that weren’t enough, royal expert and author Omid Scobie also pointed this out in his column for Yahoo: “It seems cruel in the extreme to allow Prince Andrew round-the-clock police protection but not the future King’s son. It comes across as the Establishment punishing Harry, yet again, for breaking away from the Firm and sharing his experiences publicly. But the safety of others should never be up for debate. While each side has its differences (and it’s unlikely they will ever see eye to eye), there is only one acceptable solution to this fight: reinstate Harry’s access to security at his own expense – before it’s too late.”

British Royal News: Are The Royals Being Unfair To Prince Harry?

Of course, many royal fans and critics alike sure had a lot to say about the matter on social media. Some comments have included, “They are telling on themselves so much with all of this and I am here for it. History will remember who Royal family chose as priority for security. Meanwhile, Harry will stay away from that toxic family and he’ll enjoy his security in California,” along with, “This is a total disgrace and it is horrifying that Andrew gets taxpayer funded security while harry and Meghan and two little children are deprived of full security even when harry is willing to paid for their security.”

Another fan wrote, “Andrew’s day-to-day activities are horse riding and visits to the Queen? Security costs are 500K to 3M a year? Andrew’s circumstances are “markedly different” – followed by “accused of raping and abusing.” Yeah, I’d say that’s markedly different from Harry’s situation. Even the part about “may have been considered a security risk” – like they’re really stretching to find an excuse for this.”

The Bold and the Beautiful Spoilers: The Truth About Ridge And Taylor’s Kiss Sees The Light Of Day

The Bold and the Beautiful Spoilers: Is Deacon Sharpe The…

Days of Our Lives Alum Tyler Christopher Has Another Problem…