General Hospital Spoilers: Genie Francis Might Be The Only Person Who Knows If Luke Is Dead Or Alive 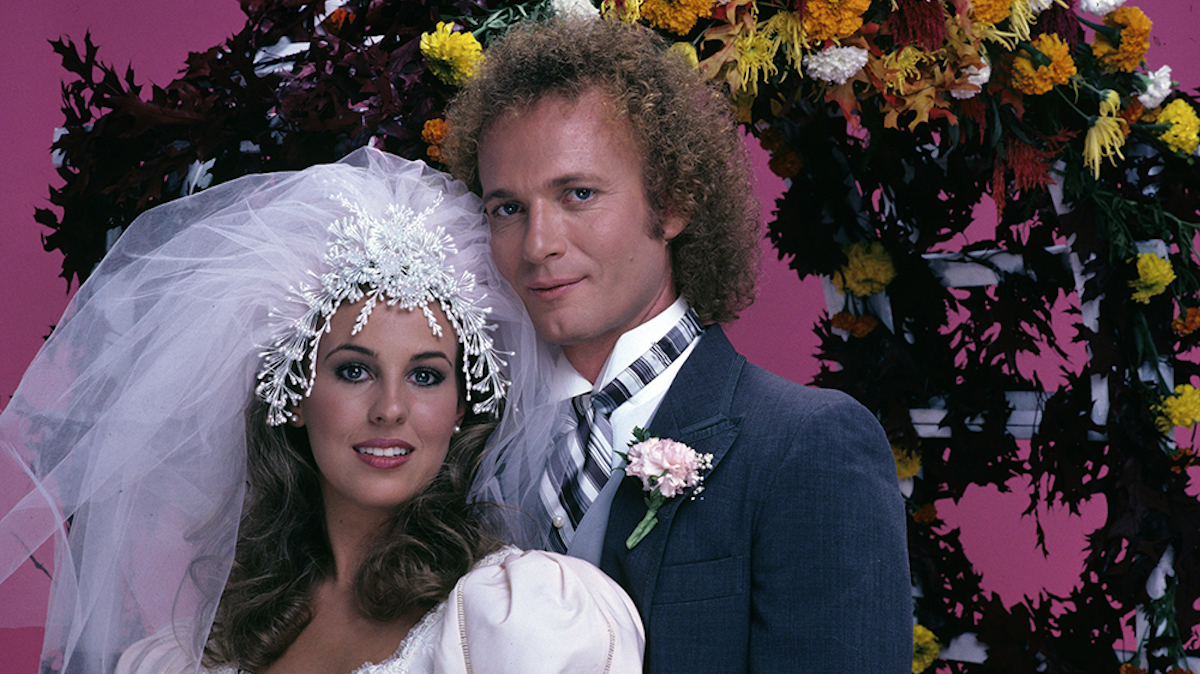 General Hospital spoilers say that Port Charles is mourning the supposed death of Luke, but a lot of people can’t help but wonder if he’s really dear or if he may still be alive somewhere. As many fans know by now, it is assumed that Luke passed away in a car crash in Austria. However, there’s speculation that Victor Cassadine might have had something to do with the car crash. Keep reading below for all of the spoilers you need to know.

General Hospital Spoilers: Genie Francis Might Be The Only Person Who Knows If Luke Is Dead Or Alive

If there’s one person who might know the truth about Luke’s whereabouts, it could be Genie Francis, who plays Laura Spencer on the hit ABC soap. Speaking to ABC7 reporter George Pennacchio in a new interview about Luke’s mysterious death, she said, “George, no one stays dead on a soap. I don’t know how many times I’ve been dead. Really!”

And while there are some people convinced that Luke is really gone, others think there might be something else going on. One person in particular is Finola Hughes, who plays Anna on the soap. “I really want there to be some kind of mystery as to how this happened,” she confided, “what happened to Luke, and if we can investigate that, all of us, that would be perfect.”

If that weren’t enough, Tristan Rogers, who plays Robert, also has his doubts. “And has it actually happened?” he interjected. “I mean, frankly, we have a little urn that’s about this big that’s supposed to contain him and that’s it.”

Jacklyn Zenman, who plays Bobbie, thinks that Luke might pop up in an upcoming storyline. “I did have a line at one point, ‘Oh we have to find out what’s going on,’” she mused. “Whether or not they’ll write that? See, someone you get these little red herrings, so you never really know.”

But it’s Genie who believes that Luke will be back, no matter what. “I feel like they’re setting the stage, really, for a wonderful comeback,” she confessed, “and I’m going to keep my fingers crossed for that.”

The Bold and the Beautiful Spoilers: Brooke Has A Warning For Deacon – But Will He Comply?

The Young and the Restless Spoilers: Susan Walters Opens Up…

Bernice Emanuel Nov 1, 2022
The Young and The Restless

The Young and the Restless Spoilers: Nick Learns About…