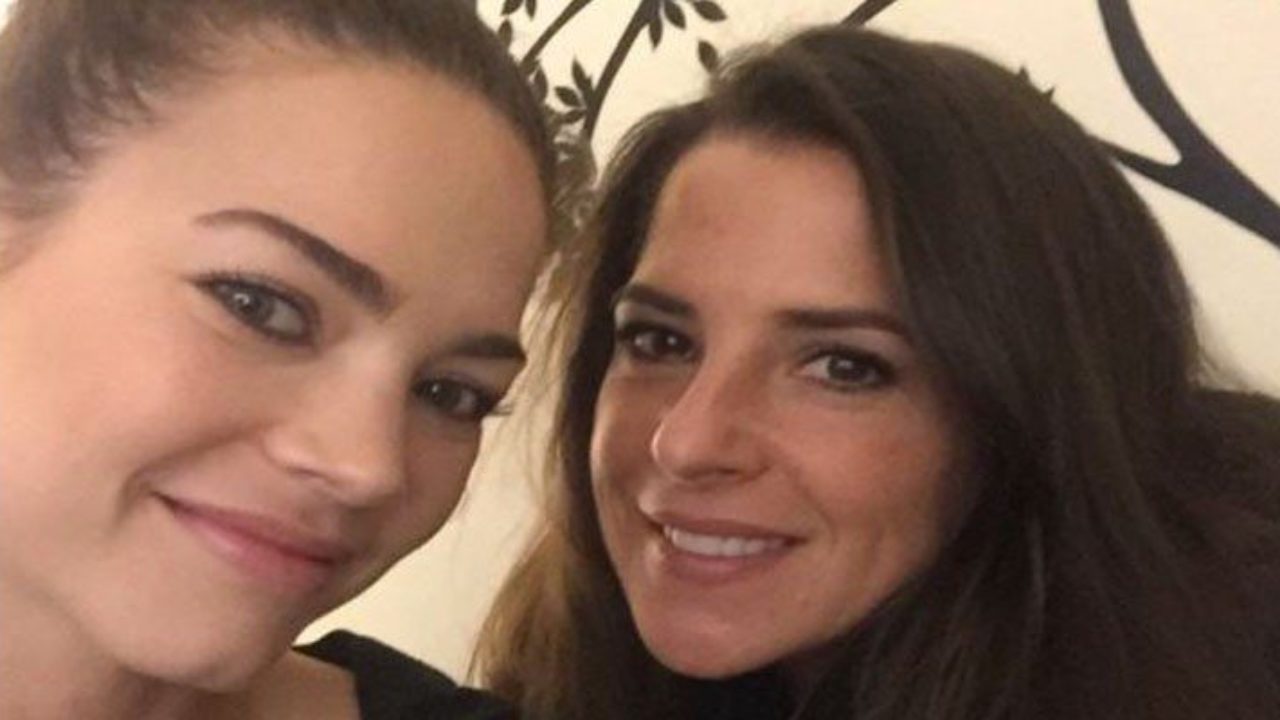 General Hospital spoilers say that they might not always get along on the small screen, but off screen their relationship sure does look different. Of course, we are talking about Rebeca Herbst (Liz Weber) and Kelly Monaco’s (Sam McCall) friendship. While it seems like there is always a battle going between these two characters in Port Charles, Rebecca says that her relationship with Kelly is perhaps one of the most important things in her life. Here’s what she has to say.

Rebecca told Soap Opera Digest in a new interview that she and Kelly have been good friends for many long years and that she hopes it stays that way for years to come. She said, “Kelly and I have been friends for a gazillion years and she and I work really well together. Outside of being personal friends — I absolutely love her and we just have a really nice, easy, respectful working relationship.”

And while there are some people who think Liz and Sam are two people who will never get along because of their past and of course, their past romances and connections to Jason and Drew, Rebecca thinks otherwise. In other words, she thinks there’s a chance that the two women could end up getting closer in the future.

“Sam and Liz have so many layers to their friendship,” Herbst mused. “They’ve bounced back and forth from being friends to enemies to friends, but I think they really get each other and really understand what the other is going through.”

General Hospital News: Rebecca Would Love To See Liz and Sam Get Closer

Then again, Rebecca knows that Liz’s fate lies in the hands of the writers at General Hospital. “If I had my druthers,” she said, “I would definitely keep Sam and Liz more in each others’ orbits, for sure.”

That said, we absolutely love it that these two daytime television beauties are as close as they can be, leaving all the drama to their alter-egos. Talk about girl drama! Let us know what you think by leaving us a line with your thoughts in our comments section below. General Hospital airs weekdays on the ABC network. Check your local listings for times.