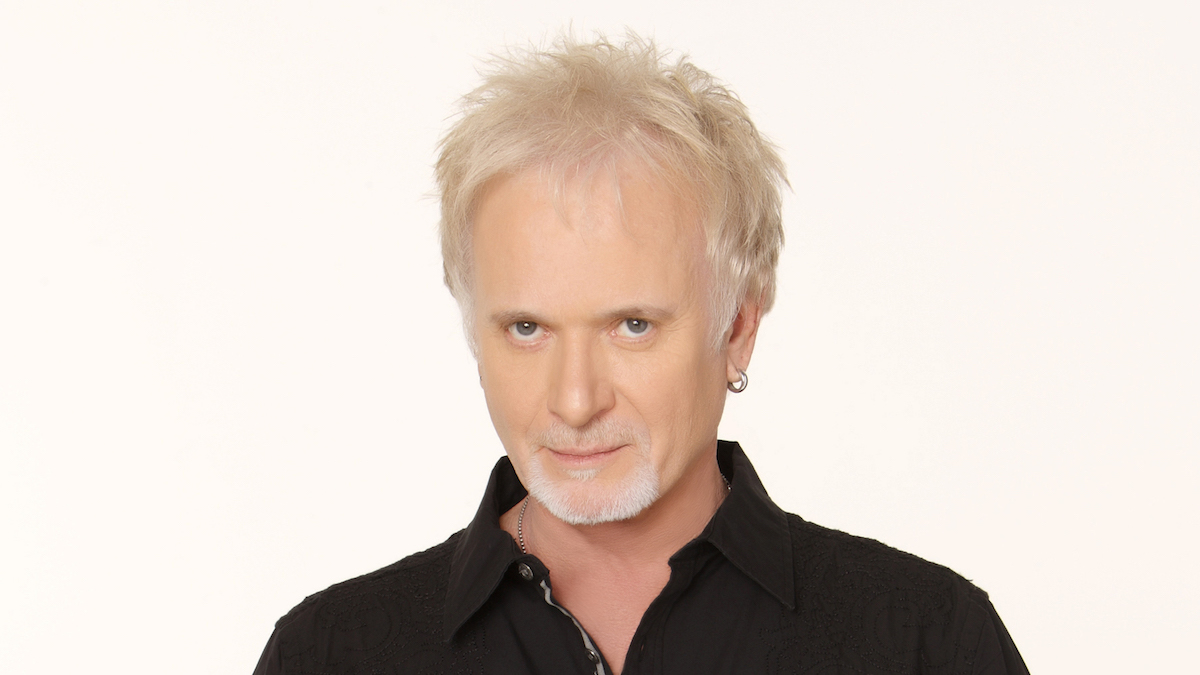 General Hospital spoilers say that Port Charles is preparing to say good-bye to Luke Spencer, who is presumed to have died in a car crash in Austria. But then again, even fans know that when it comes to the fictional world of daytime television, you are never really gone, even when the entire world thinks that last nail has been hammered into your coffin, right? Keep reading below for all of the spoilers you need to know.

According to the latest edition of Soap Opera Digest, Luke’s family and friends will be in a solemn mood. Jacklyn Zenman, who plays Bobbie on the hit ABC soap, puts it this way to the publication, “When Laura told her about Luke, Bobbie was obviously very upset, not believing that he’s gone. She said to Laura, ‘We’ve got to find out what happened, because there’s no way he’s gone!’”

General Hospital spoilers say that for Zeman, she knows all too well what kind of storied past her character has with Luke. As many fans can recall, he first came to Port Charles in 1978, at the behest of his sister, who sought his assistance in breaking up Scott and Laura. Zeman says that even though she’s in a soap opera, there is still a lot of crossover into real life.

She put it this way, “You get emotionally immersed into that history, and the memories of that history remain not only in my heart, and in Tony Geary’s heart, but in the hearts of our viewers, our audience. And that’s joyful to me, to have gotten to play that for decades. I probably spent with Tony Geary than a lot of women spend with their real life brothers over the years!”

And while everyone in Port Charles will certainly bring up some of their fondest memories of Luke, others will wonder exactly what happened to him, and if he’s still out there. Watch this space as we have a feeling that things are about to get rather dramatic and soon, too.

The Bold and the Beautiful News: Katherine Kelly Lang And Others Remember Betty White

The Crown Season 5 Spoilers: Is Netflix Being Cruel To…

Bernice Emanuel Nov 22, 2022
The Young and The Restless

Bernice Emanuel Oct 6, 2022
The Bold and The Beautiful