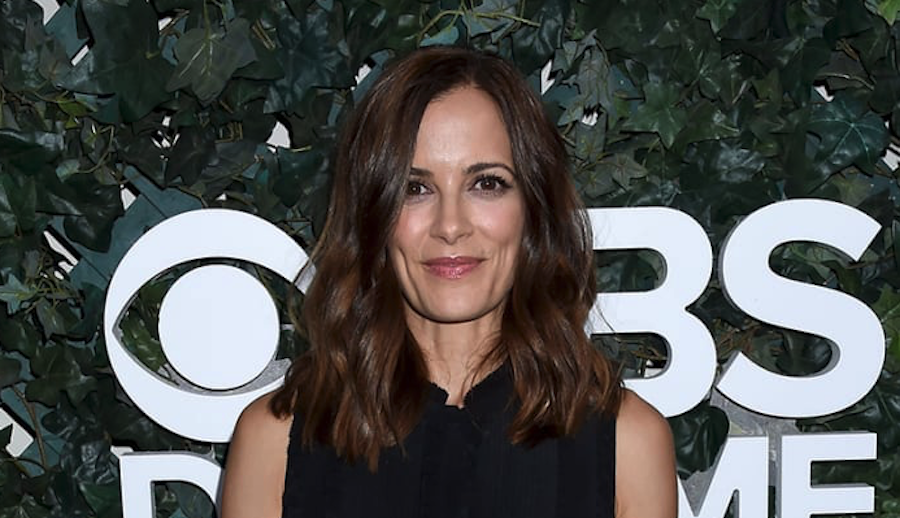 General Hospital spoilers say that it might be some time before fans will get to see Hayden Barnes on the canvas again. That’s because her last portrayer, Rebecca Budig, has just updated fans on her status with the show. And unfortunately for some people, it’s not the news that they want to hear. Keep reading below for everything you need to know.

Speaking to Soap Opera Digest in a new interview, Rebecca admitted that she has been getting “bombarded” with questions about her supposed return to the soap. The actress set the record straight by saying that there’s no truth to the rumors that say she’s coming back to General Hospital. She said, “That is not true. Listen, I love [Executive Producer] Frank [Valentini], and Frank and I are friends, but I haven’t been asked back since I left the show [in 2019].”

Needless to say, it didn’t take very long for both fans and critics alike to weigh in on the matter. Many of them took to social media to write, “The whole thing surrounding her return and then swift departure was so weird. Something must have gone down bts to cause her back and forth appearances,” along with, “Not surprised, of course they wouldn’t ask back someone they KNOW people would want back. With that said, she needs to come back. She has chemistry with Finn and I enjoyed her mother/daughter scenes with Violet the last time she was on.”

General Hospital News: Will Hayden Ever Come Back?

Another viewer put it this way, “Something tells me its either going to be her or another actress who comes on to clean up this story. Otherwise, they will discover someone else killed her. That said, it would be fantastic to see the character return with RB in the role. I love the actress but sadly all of her turns as this character were not written well. The show really does need to reconfiguring of its cast with some going and others being less prominent.”

The Young and the Restless News: Here’s What Christel Khalil…

Days of our Lives Comings and Goings: A Priest Returns, Has…