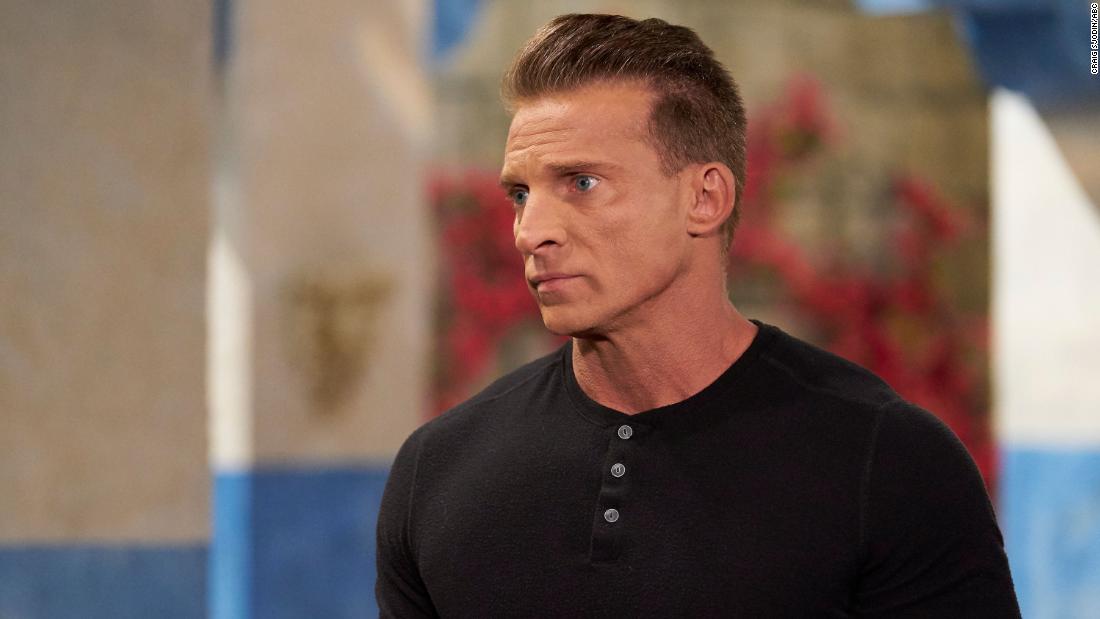 General Hospital news says that Ingo Rademacher (ex-Jasper Jacks) has filed a lawsuit against Disney-owned ABC for the network’s vaccine mandate. Both Ingo and his former co-star Steve Burton (ex-Jason Morgan) were let go from the hit daytime television show for refusing to comply with the vaccine mandate. But now that Ingo has slapped the network with a lawsuit, a lot of people can’t help but wonder if Steve Burton will follow in his footsteps. Here’s what you need to know.

Earlier in the month, Steve posted a video on his Instagram account to help set the record straight about his departure from the show. He said, “Unfortunately, General Hospital has let me go because of the vaccine mandate. I did apply for my medical and religious exemptions and both of those were denied, which, you know, hurts. But this is about personal freedom to me.”

Similarly, Ingo Rademacher filed documents alleging he had requested a religious exemption, which he was denied. The actor also pointed out that the lockdowns and regulations set forth to help curb the spread of COVID-19 are the “most draconian restrictions in modern history.”

“I am entitled to a religious exemption against mandatory vaccination for COVID-19 on the basis of my deeply and sincerely held moral belief that my body is endowed by my creator with natural processes to protect me and that its natural integrity cannot ethically be violated by the administration of artificially created copies of genetic material, foreign to nature and experimental,” Rademacher wrote in an Oct. 11 email to Disney’s HR department.

The lawsuit further states that the actor was then asked to participate in an interview with an HR lawyer about his religious exemption, which he likened to a “cross-examination.”

Of course, it didn’t take long at all for many of Ingo’s fans and critics to weigh in on the matter. Many of them wrote on social media, “Good. It’s illegal to discriminate on religious grounds, or medical reasons. Funny how people don’t care about it, until it’s the Covid vaccine,” along with, “Rademacher is an idiot. And he found an even bigger idiot in this lawyer who took the case. ABC is a private employer in an at will state. They can fire you for any reason at all, all the way down to they don’t like your shoes or the way you wear your hair.”

Another critic wrote, “He’s doing this for clout because he damn well knows ABC Disney, a billion dollar conglomerate checked with their legal team before implementing this mandate as a private company. At least, if/when this is all over, he will have burned his bridges and we won’t have to see him on GH again. Jax hasn’t been relevant since he was with Brenda.”

The Young and the Restless Spoilers: Is Sally Making A…