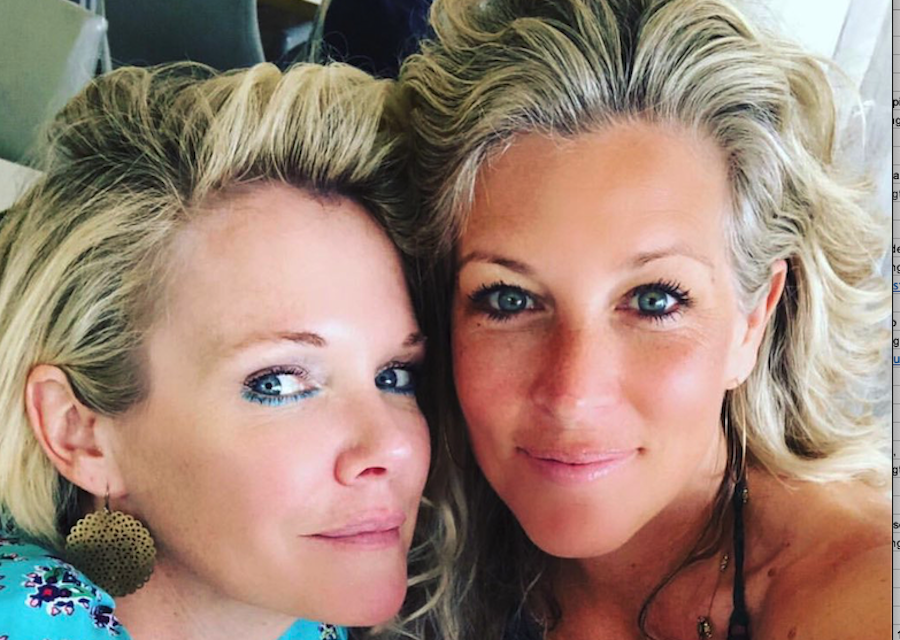 General Hospital spoilers say that while there’s no doubt that there’s a lot of friction between the ladies of Port Charles, particularly with Carly Corinthos (Laura Wright), Ava Jermone (Maura West) and Nina Reeves (Cynthia Watros), that is certainly not the case off-screen. As a matter of fact, actress Laura Wright, who plays Carly on the hit ABC soap, says that things couldn’t be any tighter in her friendship with Maura West and Nina Reeves. Here’s what she has to say.

Speaking to Soap Opera Digest in their latest issue, Laura says that she couldn’t have asked for better sparring partners with Cynthia and Maura. Even though their on-screen characters don’t always get along in front of the cameras, Laura says that she appreciates all of the love and support she gets from the two ladies off set.

Calling Cynthia “amazing and supportive” Laura said, “I’ve known her for a long time and it’s just an honor to work with her. And to be able to tell this story, and to play these scenes with someone that you respect so much, that is huge, I have to say, because when you go in and have to have such heightened emotions and physical energy, you really have to be able to trust the people that you work with.”

When it comes to Maura, Laura has just as many positive things to share about the veteran General Hospital actress. She also says that a lot of fans come up to her and tell her how surprised they are that she and Maura get along in real life. Laura added, “I’m like, ‘These characters are not real!’ Maura goes home to five kids and her husband, and I come home to Wes Ramsey and a puppy and there are times that I’ll be watching a TV show and Maura and I are sitting here texting each other and laughing about some show we are watching. It’s very interesting how different we are off camera.”

General Hospital News: Off Screen Friendships Between The Ladies Of Port Charles

Now that’s what you call a solid friendship, right? Let us know what you think in our comments section below. Also, don’t forget that General Hospital airs weekdays on the ABC network. Check your local listings for times.

The Young and the Restless News: Here’s What Rory Gibson Really Thinks About His Y&R Co-Stars

Days of Our Lives Star Brandon Barash Shares His #WCW

General Hospital Spoilers: Esme is Missing More Than Her…

Days of Our Lives Spoilers: Jada’s Pregnancy Puts A Hamper…

Bernice Emanuel Nov 13, 2022
The Young and The Restless

The Young and the Restless Spoilers: Jack Takes Charge…