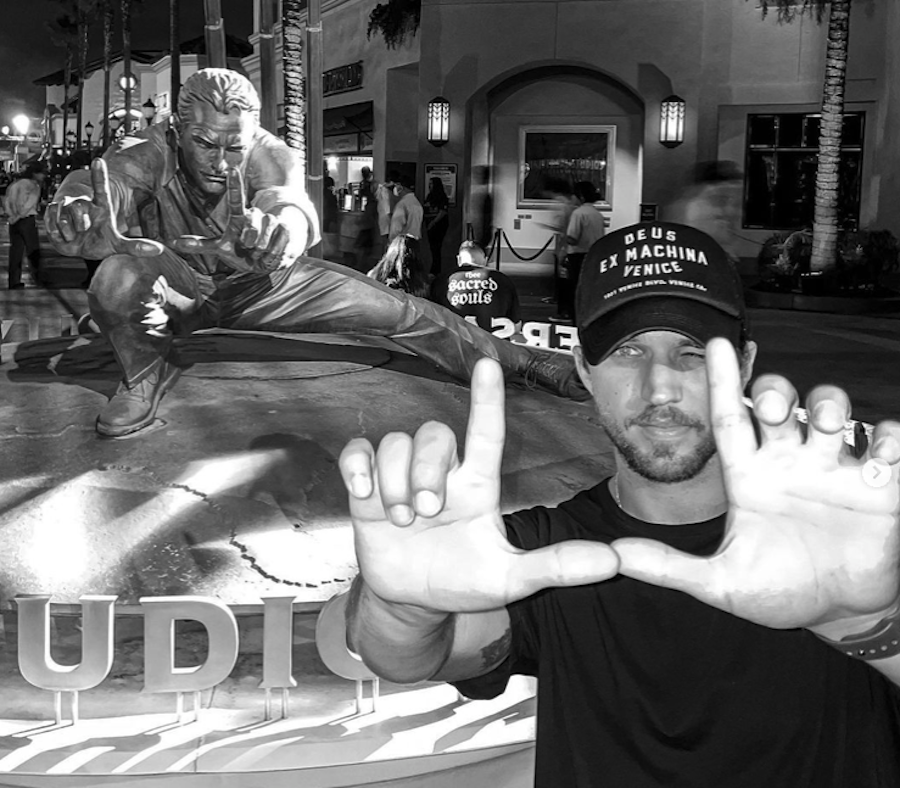 General Hospital news says that if they beg hard enough, will that make him come? Maybe, maybe not. Apparently, there sure are a lot of fans out there who would do anything to see Bryan Craig come back to Port Charles to reprise his role as Morgan Corinthos. Here’s what you need to know!

Just recently Bryan shared a new photo on his Instagram account. He captioned it simply with, “Thanks for Having us @horrornights.”

And while his fans certainly appreciated the photo, a lot of them couldn’t help but mention just how much they miss seeing him on daytime television. Some comments included, “Loved you on GH, hoping you’ll make a return one day. You’re a fantastic actor and a joy to watch!” along with, “Would love to see you back on General Hospital again! Come on producers, make it happen! You were born to play Morgan.”

Now, whether or not Bryan does come back to the daytime television world, remains to be seen. However, some fans have commented on the matter with, “Yes bring him back with Jason Morgan (Steve Burton) let them come back together you know like they found another one and come home to GH but please don’t let Margan come back with all whining let’s make him more stronger then ever,” along with, “Would love to see Bryan Craig reprise his role and Morgan Corinthos. Just for the role of Morgan to come back would be awesome. Maybe he finds Jason and nurses him back to health because Morgan has been kept captive all this time with amnesia. Jason’s recognizes him and they both will eventually come back to PC. Just a thought. Could be a viable storyline.”

Another fan wrote, “Yes, I miss Byran Craig as Morgan Corinthos because he was great in the role. I remember him in various roles in TV series/films. I know now that he was just hired for the Freeform series in a new role. Since Morgan Corinthos’s so-called body wasn’t discovered that it looks like Bryan Craig could return to the role down the road. We both know that Byran Craig will be too busy to play the role. It looks like there will be a new actor who will become Morgan Corinthos. It will be interesting to learn what happen to him since everybody thought that Morgan is dead somewhere.”

The Bold and the Beautiful Spoilers: Naomi Matsuda Wants To…

Bernice Emanuel Jul 22, 2022
The Bold and The Beautiful

The Bold and the Beautiful Spoilers: Sheila Makes A Huge…