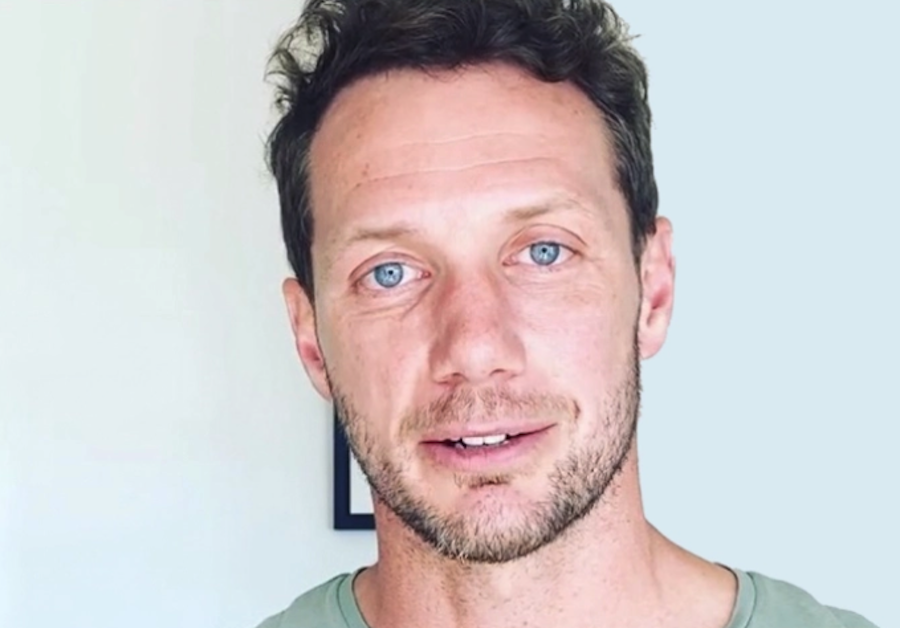 General Hospital star Johnny Wactor might no longer be on the soap, but that doesn’t mean he will be forgotten. The actor, who was best known for his role as Brando on the hit ABC soap, has recently shared a heartfelt message with his fans. Here’s what you need to know.

Johnny took to his Instagram account to share a message with his fans. He started it of by saying, “It’s been a couple of days since the demise of Brando Corbin in Port Charles as we know it and I have to tell you, I have been so blown away by the reaction from fans. I had no idea that you guys cared so much about my character.”

He continued, “I’ve always said that the fans of GH are the greatest fans in the world. I truly believe that and this is just further evidence of that. The show’s been going on for almost 60 years. 252 episodes a year and you guys tune in every week. And you care. You care about the story and you care about the characters. And my character’s no different. I’m so lucky to have been on this show.”

Johnny also added, “Truly. As an actor, we’re lucky any time we get a job. And to be on a show that has a fanbase that is this loyal and cares this much, I’m truly gonna miss it. I’m gonna miss ‘y’all’s comments and your opinions of what the characters should do or what the writers should do. It’s really a unique experience. We get to show up and bring these stories to life, bring these characters to life, and it just makes our job that much sweeter. It’s already the coolest job in the world to get to act. And to see how much you guys care… I’m just so blessed and I’m gonna miss you guys.”

As many fans know, Brando has reached his demise which means Johnny Wactor is exiting the soap. In a new interview with Soap opera Digest, he said that the last days on the set of the soap were particular hard, mostly “because I was filming so many pages, I didn’t really have time to kind of think or be emotional or reflect on anything.”

He also said that after he completed his scenes, “I gave a little speech. I knew that I would want to say something just because of my time there and my relationships with the people in the cast and crew. I was a little emotional. I’ve got no bad blood and I wish everyone at GH the best.”

The Young and the Restless Star Courtney Hope Gets Real…