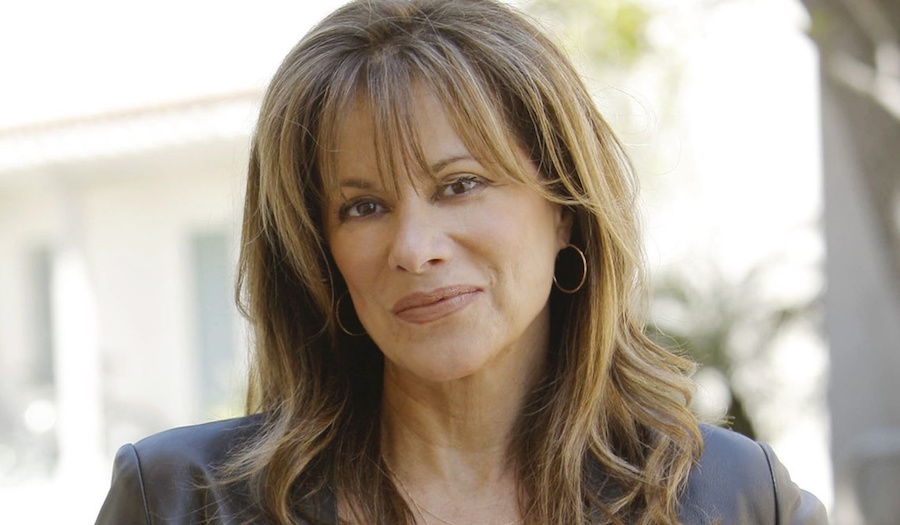 General Hospital star Nancy Lee Grahn (Alexis Davis) sure has a lot to be thankful for these days. The actress took to her Twitter account to share what she’s thankful for while also taking the time to count her blessings with her loyal fans and supporters. Here’s what you need to know.

Nancy, who happens to be one of the most outspoken daytime television stars on social media, took to her Twitter account to write, “Hoping this Thanksgiving day brings love, warmth, peace, healing, wisdom & gratitude for the science that has kept us safe, the voices that speak out for justice & the actions of all those who fight for a more humane, more compassionate world.”

Of course, it didn’t take very long for her fans and followers to comment on her post. Many of them said, “Happy Thanksgiving!  I agree with you! Yes, I’m going to ask. –  Are you cooking today?” along with, “Happy Thanksgiving to you, Kate, Richard and Dillon! Will ANY of that crew help you prepare dinner?”

Just the other day Nancy also said on Twitter, “I truly love & appreciate the #gh audience. Many have been watching for 58 yrs! On what network besides @ABCNetwork does that exist? We are still on & still making money. Are we in the @smithsonian? If not why & can I & the entire audience be invited?”

As many General Hospital fans know by now, Nancy has been very vocal about the fact that General Hospital is the one and only daytime television show that has mandated COVID-19 vaccines for all of its cast and crew members. She even praised the leadership of General Hospital Executive Producer Frank Valentini and Disney Studios by saying, “mart leaders listen to science & protect their employees. As of Nov 1st entry to General Hospital requires proper vaccine card. No exceptions,” along with, “General Hospital continues to lead with integrity.”

However, Nancy also did let the cat out of the bag about Ingo Rademacher’s departure from the show before it even made headlines. Both Ingo and his co-star Steve Burton left Port Charles because of their refusal to comply with the network’s vaccine mandate. Since then, Nancy has not made any additional comments about her co-stars that have left the show and her co-stars who are still on the show. Watch this space as we have a feeling that the off-screen drama about vaccine mandates will continue just as much as the on-screen drama that goes down in Port Charles.

The Young and the Restless Spoilers: Here’s What Fans Think Of Phyllis And Jack’s Chemistry

The Bold and the Beautiful Spoilers: Brooke Logan Is Going…