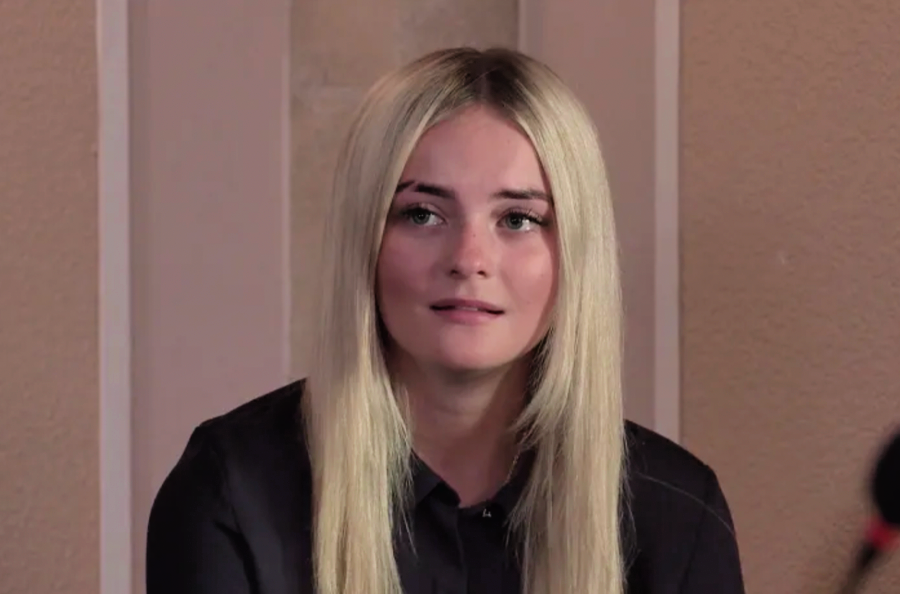 Coronation Street spoilers have revealed what must have been a great time for Kelly Neelan turned to a bitter moment, for she will be finally free from the crime she didn’t commit but she won’t go home to live with her foster parents.

Kelly (Millie Gibson) has spent her time in prison when she was found guilty of Seb Franklin’s (Harry Visinoni) murder, but in the upcoming episodes of “Coronation Street”, the authorities will finally plan to arrest the real suspect of the crime, Corey Brent (Maximus Evans).

The arrest will happen after Nina Lucas (Mollie Gallagher) and Asha Alahan (Tanisha Gorey) found evidence that will prove Corey is the real miscreant of Seb’s murder. All thanks to the homeless Stu, who betrayed Corey and helped the two girls.

In the last episode, viewers saw Stu make a deal with Corey over the backpack he used during the crime. Stu traded the bag with Corey in exchange for £500. When Corey had the cash on hand, Stu gave him the bag, but little did he know, the homeless man removed the blood-stained clothes which Corey used in the murder.

Stu gave the clothes to Nina and Asha and the duo rushed to the police station to hand over the potential evidence and hoped that Corey Brent’s case would reopen. It seems like the girls succeeded in their investigation, for the authorities will consider catching Corey and letting him pay for his crime.

Although, “Corrie” bosses didn’t reveal yet if the police will successfully catch Corey Brent or the murderer will escape once more, but on the good side, Kelly will see some developments with her case even if she will end up disappointing Imran and Toyah for deciding not to live with them anymore.

What will be Kelly’s fate after she leaves home? Will Corey take revenge on Stu after providing evidence against him?

When the court hearing happens, the judge releases Kelly Neelan from prison with immediate effect when Imran fights for Kelly’s right to be free.

In the middle of their celebration for Kelly’s freedom, Imran (Charlie de Melo) and Toyah (Georgia Taylor) receive heartbreaking news from the social worker telling them they cannot raise both Kelly and latest foster Elsie, which leads the couple into the hard process of choosing who among the foster kids will stay.

Later that day, Toyah approaches Kelly and tells her the couple’s decision to let Elsie move out of their home, but Kelly makes a selfless act for the sake of young Elsie.

Kelly leaves their home to give shelter to Elsie, which disappoints the couple, but they understand Kelly for putting Elsie first more than herself.

Now homeless, she will stay in a supported living accommodation but will struggle to live when she sees the word “murderer” sprayed on the wall.

Will Kelly survive living independently? Is she ready to face another tough challenge?

In her previous interview with the media, actress Millie Gibson has expressed her wish for a happy ending for Kelly as she’s tired of always crying. Is Kelly still too far from living a happy life?

Days of Our Lives Comings and Goings: Kevin Spirtas Exits…

The Young and the Restless Spoilers: Devon and…

Days of Our Lives Spoilers: Craig Sets The Record Straight…