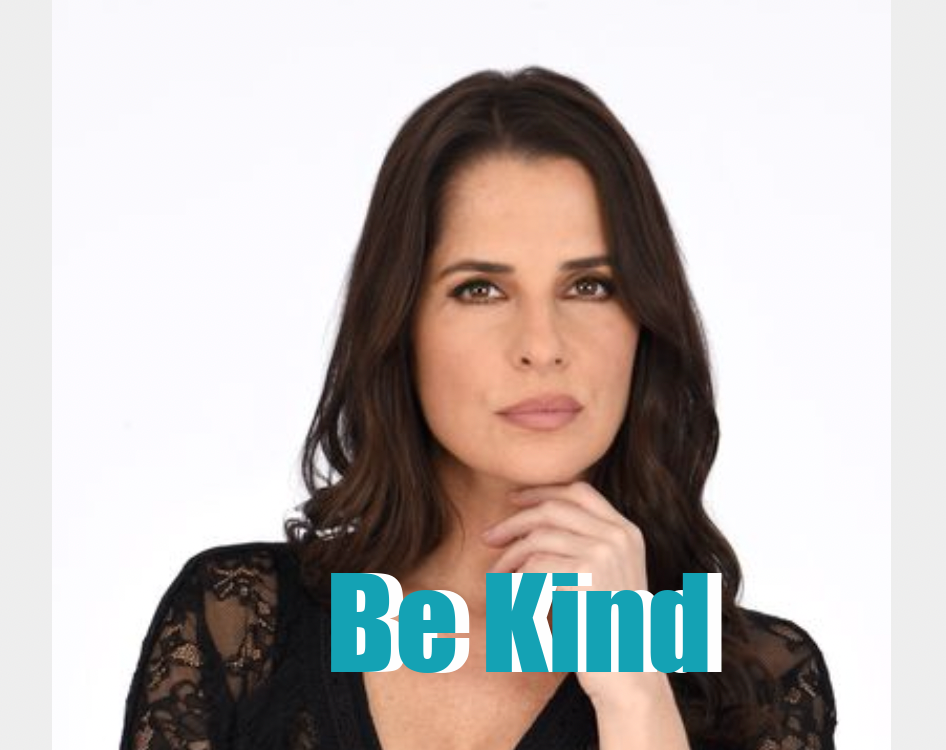 General Hospital spoilers and updates tease that there’s a reason why Kelly Monaco isn’t posting that much on Instagram. The actress explained why she’s not active on the social media platform.

Instagram and Twitter are two of the social media platforms where fans go for the latest updates about their favorite celebrities. However, social media has also allowed people to leave nasty comments while hiding behind fake accounts, which is one of the reasons why Monaco isn’t keen on posting too much about her personal or professional life.

Monaco’s latest post was on October 5 where she shared a photo of herself lying back and looking a bit worn out. She captioned the snap, “Is it Friday yet?!” Before that, the actress’s last post dates back to April 12, 2020, where she can be seen celebrating Kirsten Storms’ birthday.

Why the Long Absence

The actress then explained her long absence from Instagram. She said, “things have gotten way out of control.”

“I dip out on Instagram because people are rude, bullies, and feel the need to put people down,” she explained.

Fans were quick to welcome her back and shower her with lots of support. Even Carmen Electra commented, “Always hot.”

Another commenter welcomed her back and told her to ignore all her haters. 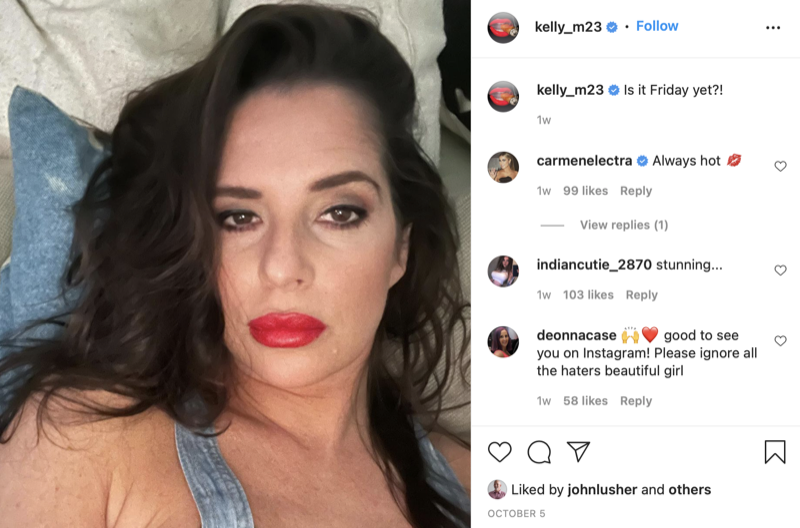 Monaco may be on hiatus on social media but her character Sam is very busy looking for Drew. In upcoming scenes, Sam and Dante Falconeri (Dominic Zamprogna) will struggle to reach Victor Cassadine’s (Charles Shaughnessy) because of Robert Scorpio (Tristan Rogers) and Anna Devane (Finola Hughes).

Their plans may be derailed briefly but they won’t give up on their quest to find Drew. Sam and Dante will defy Robert and Anna’s orders to stay away from the compound. When they finally catch Victor, they will learn about Peter’s control over Drew through his old conditioning. Will Sam and Dante also learn about Liesl Obrecht (Kathleen Gati), who’s also held prisoner in Greece by Victor?

Doug Davidson Clarifies His Status on The Young and the Restless

The Young and the Restless Spoilers: Victor Has An Offer For…

Bernice Emanuel Jan 9, 2023
The Bold and The Beautiful

The Bold and the Beautiful Spoilers: Sheila Refuses To Quit…

The Bold and the Beautiful Spoilers: Thomas Asks For A…