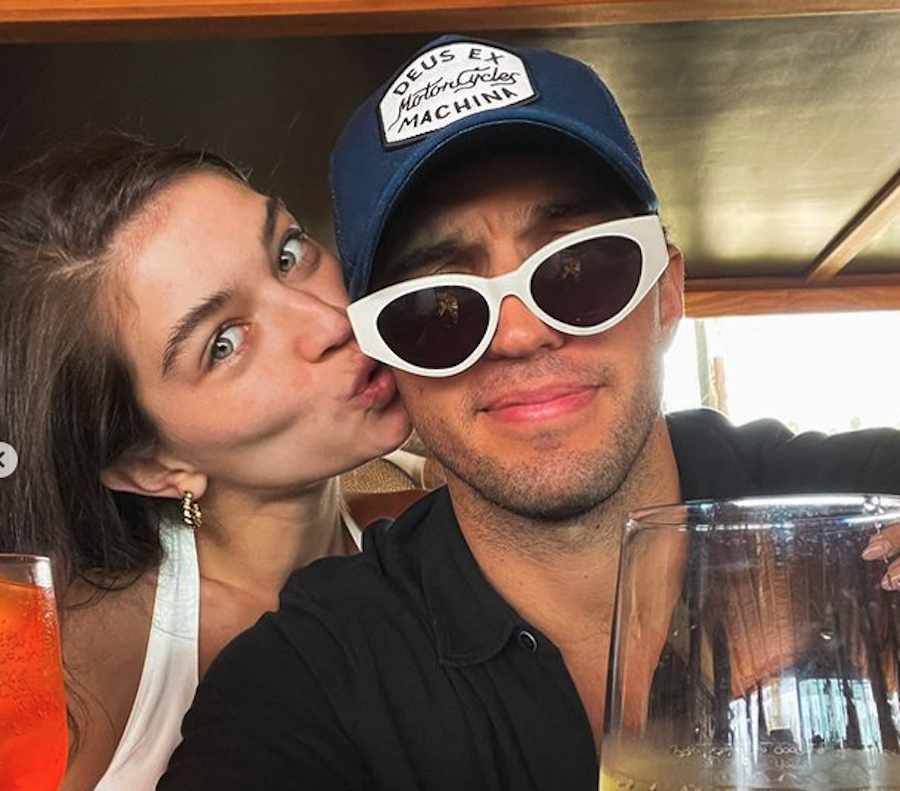 General Hospital news says that while it’s been a long time since fans have seen him on the canvas, that doesn’t mean that he’s been forgotten in any way. In fact, a lot of fans can’t help but wonder what’s going on with Bryan Craig these days. The actor was best known as Morgan Corinthos on the hit ABC soap. Here’s what you need to know.

Back in September, it was reported that Bryan landed a role in a Tubi original movie called Spread. He will co-star alongside Elizabeth Gillies, who fans might remember as Fallon on Dynasty. His character will play an ambitious, aspiring journalist. The film is set to premiere sometime in 2023.

Thankfully, that’s not the only thing that Bryan has going on in his career. According to new reports, Bryan’s new series, Good Trouble, has been picked up for a fifth season! Created by Joanna Johnson (who was also on The Bold and the Beautiful), Good Trouble is a spinoff of The Fosters and stars Maia Mitchell, Cierra Ramirez, Tommy Martinez, Emma Hunton, Sherry Cola, Zuri Adele, Beau Mirchoff, Josh Pence and Priscilla Quintana.

Now, whether or not Bryan does come back to the daytime television world, remains to be seen. However, some fans have commented on the matter with, “Yes bring him back with Jason Morgan (Steve Burton) let them come back together you know like they found another one and come home to GH but please don’t let Margan come back with all whining let’s make him more stronger then ever,” along with, “Would love to see Bryan Craig reprise his role and Morgan Corinthos. Just for the role of Morgan to come back would be awesome. Maybe he finds Jason and nurses him back to health because Morgan has been kept captive all this time with amnesia. Jason recognizes him and they both will eventually come back to PC. Just a thought. Could be a viable storyline.”

General Hospital News: Will Bryan Ever Come Back To Port Charles?

Bernice Emanuel Jan 15, 2022
The Young and The Restless

Bernice Emanuel Jul 25, 2022
The Bold and The Beautiful

The Bold and the Beautiful Spoilers: How Long Is Grace…