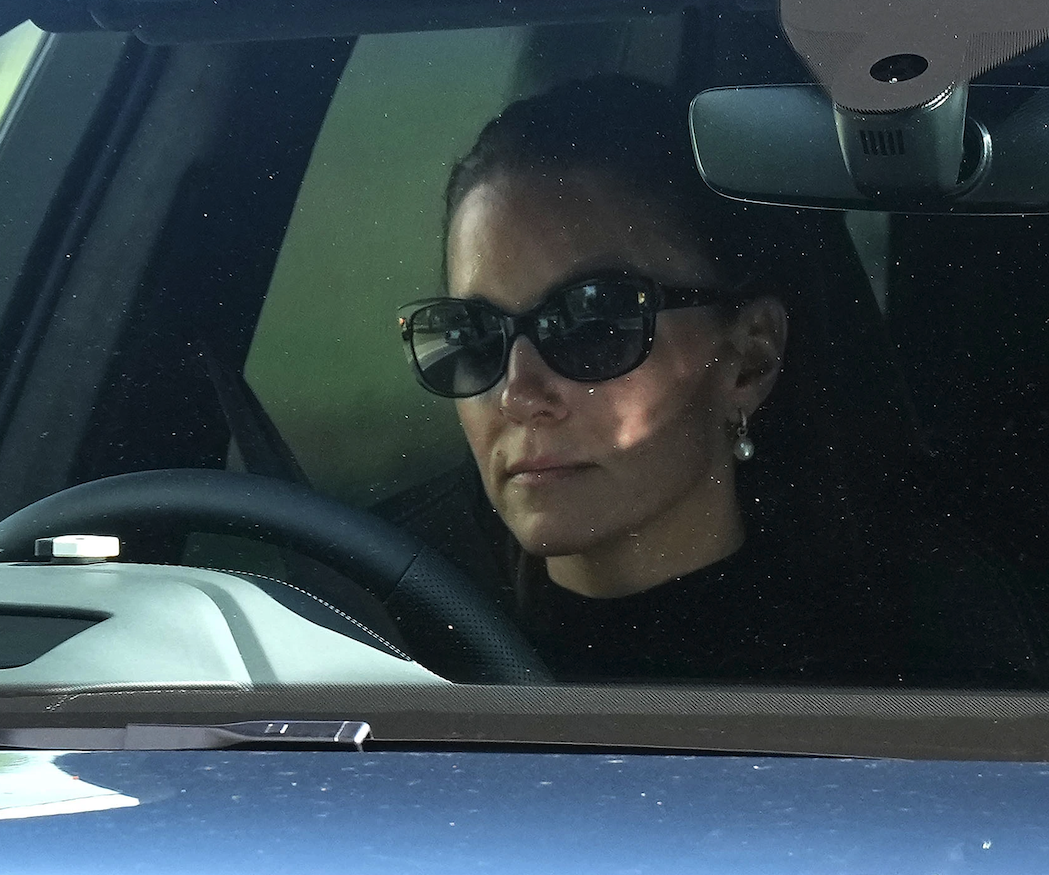 British Royal News says that she’s definitely walking in her late mother-in-law’s footsteps. King Charles has made Kate Middleton the new Princess of Wales, which was a title that was once given to Princess Diana. Here’s what you need to know.

In King Charles’ first address to the nation, he announced that his heir Prince William would now be known as the Prince of Wales while Kate Middleton has been named the Princess of Wales.

“Today, I am proud to create him Prince of Wales, Tywysog Cymru, the country whose title I have been so greatly privileged to bear during so much of my life and duty,” Charles said Friday. “With Catherine beside him, our new Prince and Princess of Wales will, I know, continue to inspire and lead our national conversations, helping to bring the marginal to the center ground where vital help can be given.”

Of course, it didn’t take long at all for royal fans to comment on the matter. Many of them took to social media to write, “I am SHOCKED by this. Not because it happened in general – I figured William would be made PoW at some point – but I am shocked it was today. I thought Charles would dangle it over William’s head for a while. Wonder if it was part of a deal made between them? You call your mother paranoid, I’ll make you PoW? Or if this is a move to prevent William from divorcing Kate?” along with, “Within ten minutes after the end of the speech the Twitter account was changed. And PA already has a story that she will forge her own path. She’s been driving around in Pearl earrings today for the paps so it’s clear her own path will be getting her hair done and wearing jewelry.”

Another fan wrote, “Honestly a bit surprised. I didn’t think Charles would never do it or wait 5+ years like some people thought but I thought 2, max 3 years. Probably after Charles’ coronation. And just makes their titles change a bit silly in hindsight lol. They obviously knew they were going to get the title 24 hours later so why do the change to Cornwall? Should have just kept it Cambridge and done it once Charles announced.”

Days of Our Lives Spoilers: Gabi Finally Has Stefan Back In Her Life Again