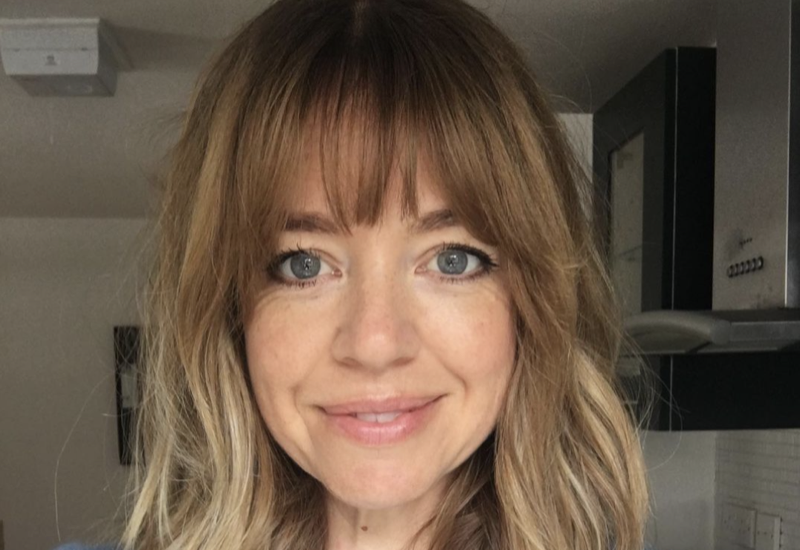 Coronation Street spoilers and updates tease that fans will soon find out what really happened to Imran Habeeb (Charlie de Melo). Georgia Taylor, who plays Toyah Battersby, teased that the mystery will finally be cleared up.

Fans may recall that Imran died back in June when he and Toyah got involved in a car crash on their way home. Flashbacks revealed that the couple was arguing before the accident happened. However, it was never revealed what caused the car crash.

Toyah is now awaiting trial after getting accused of murdering Imran. Toyah maintains her innocence but nobody really knows what happened during that day.

Did Toyah Intentionally Crash The Car?

Taylor knows that fans are wondering if her character, Toyah, intentionally crashed the car. Coronation Street opted to leave out those crucial few seconds. But it will soon be explored during Toyah’s trial week.

“Toyah might be too emotionally fragile to take the stand and could end up incriminating herself, and there might be some surprises as to who testifies against her,” she teased.

“And don’t get me started on Adam Barlow, he’s been a right snake to Toyah. And after some of the stuff he’s done!” she added.

What Does Taylor Want For Toyah?

When asked what Taylor wants to happen to her character next, she would like to see Toyah reconnect with Fiz Stape (Jennie McAlpine).

“I’m loving Jodie Prenger as Glenda, she’s so vivacious – maybe she could bring some fun into her life? Toyah needs a laugh!” she shared.

Coronation Street Spoilers: Toyah Gets Involved In A Protest

Aside from her legal problems, Toyah will find herself in another predicament as she gets involved in a protest. Toyah and Spider will stage a protest outside Underworld along with other activists. They will call out the factor for being associated with Nadeem Atallah, who’s been known to many as a man who performs dodgy deals.

Later on, Carla Connor (Alison King) decides to cut ties with Nadeem to appease the protesters, but it’s too late. Griff (Michael Condron) ignites violence when he throws a bottle that hits Craig Tinker (Colson Smith). The authorities arrest Griff while Toyah is caught up in all the chaos. How will this affect her trial? Will she get arrested, too?

Days Of Our Lives Deidre Hall Pleads For Fans’ Support