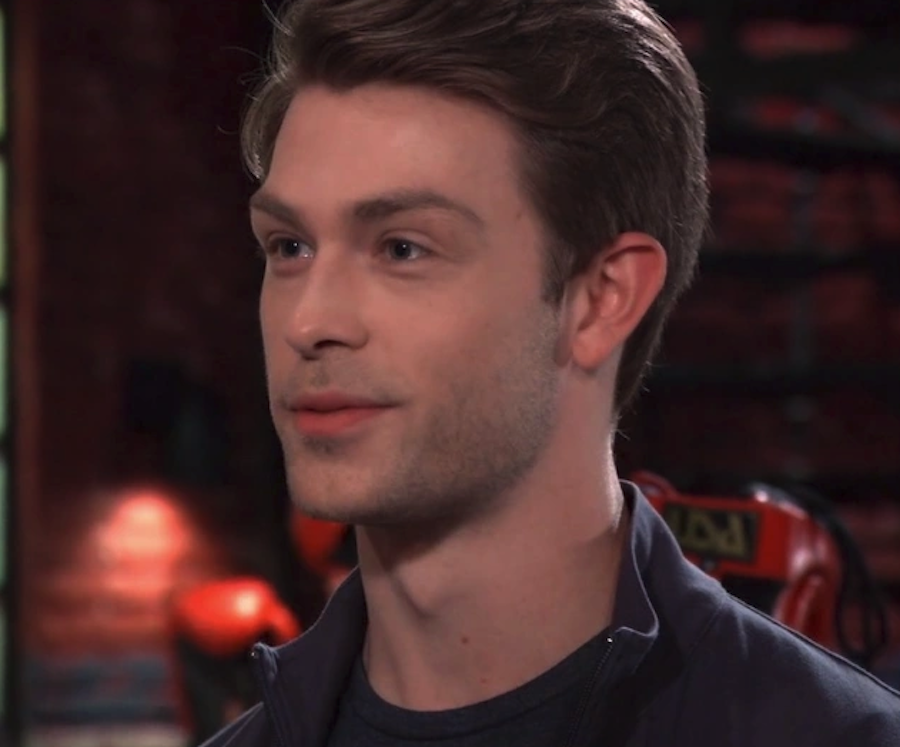 General Hospital spoilers say that if there’s one man that is incredibly hard to impress in this fictional town of Port Charles, it most definitely is Sonny Kiriakis (Maurice Benard). But that’s not going to stop the new kid in town, Dex, from doing his best to show the mob boss his worth. Keep reading below for all of the spoilers you need to know.

According to the latest edition of Soap Opera Digest, Sonny is unaware that Dex is actually working for Michael. Yet, he tells Brick that he is so impressed with the new hire that he’s considering making him Jason Morgan’s replacement. However, Brick doesn’t think that’s a good idea at first and thinks it would be a good idea to do a background check on Dex first.

General Hospital spoilers say Michael thinks that this is good news, as it means that Dex is doing a good job of slowly but surely infiltrating Sonny’s inner circle. He even tells Dex to score more points by letting Sonny mentor him – which is something that he would certainly like. In order to get close to Sonny, you have to get close to his ego, right?

Actor Evan Hofer, who plays Dex on the hit ABC soap, puts it this way, “Michael gives him some advice about how to talk to Sonny and I think he walks away from that conversation thinking that he’s going to change his approach to Sonny. He’s been taking the initiative and hasn’t wanted to ask Sonny for help, but Michael helps him realize Sonny wants people to ask him for help, wants to be asked, ‘How would you do this?’”

Evan continues, “Dex realizes that he should be asking Sonny for guidance and that will make Sonny feel more secure in the dynamic of their relationship. However, it may also make Dex feel more conflicted about deceiving Sonny.”

The Bold and the Beautiful News: Yes, Tanner Novlan’s…

Bernice Emanuel Aug 17, 2022
The Young and The Restless

Bernice Emanuel Jan 1, 2022
The Young and The Restless

Bernice Emanuel Feb 14, 2022
The Bold and The Beautiful

The Bold and the Beautiful Spoilers: Steffy Will Stop At…