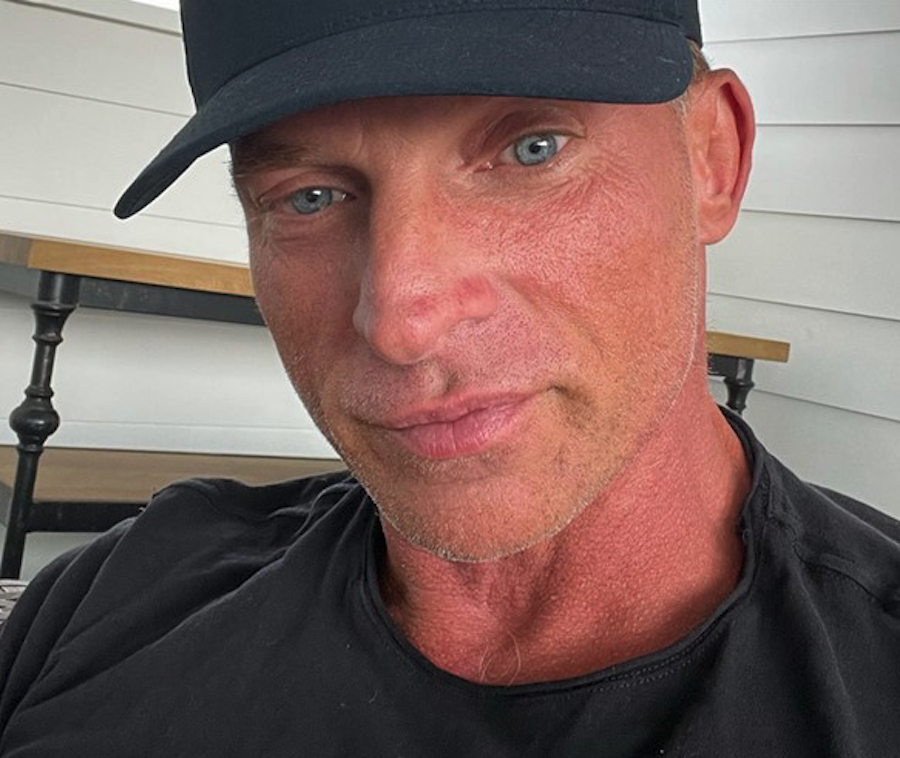 Days of Our Lives star Steve Burton has certainly had a very eventful last six months. It all began when General Hospital fired him back in November 2021 for not complying with the ABC network’s vaccine mandate. Steve seems to be more understanding of the decision now than he was several months ago as he recently told Deadline, “Whatever you believe or not believe about Covid, there has to be protocols in place. At GH we are having great success. Everybody was social distancing, masking. It’s the same thing at Days. It hasn’t relaxed and I don’t think it should for a little while.”

That said, Steve has also generated some headlines for his personal life, too. That’s because he was forced to clarify as few things after his wife Sheree Burton debuted a baby bump on her Instagram account. She shared a photo of herself cradling her pregnant belly with a caption that said, “Life is sure full of surprises.” She never mentioned Steve’s name in the post, though.

Steve then quickly wrote on his own Instagram account, “I wanted to clear something up. Sheree and I are separated. She recently announced that she is expecting her 4th child. The child is not mine. We are still co-parenting our three beautiful kids. We would appreciate privacy at this time. Much luv, Steve.”

Days of Our Lives News: What’s Next For Steve Burton?

And now it looks like Steve is completely pulling the plug on his marriage to Sheree as TMZ says that he filed for divorce. Steve said in his paperwork that “irreconcilable differences” was the reason and listed March 1 for the split. He’s also asking for joint custody for his three children, Makena, Jack and Brooklyn.

So far Steve hasn’t made any comments about his divorce and neither has Sheree. Instead, the two have just been focusing on their fitness programs on social media. That, and Steve has also been turning heads for reprising his role as Harris Michaels in the Days of Our Lives spin-off Beyond Salem.

General Hospital Spoilers: Carly And Sonny Are Fighting For…