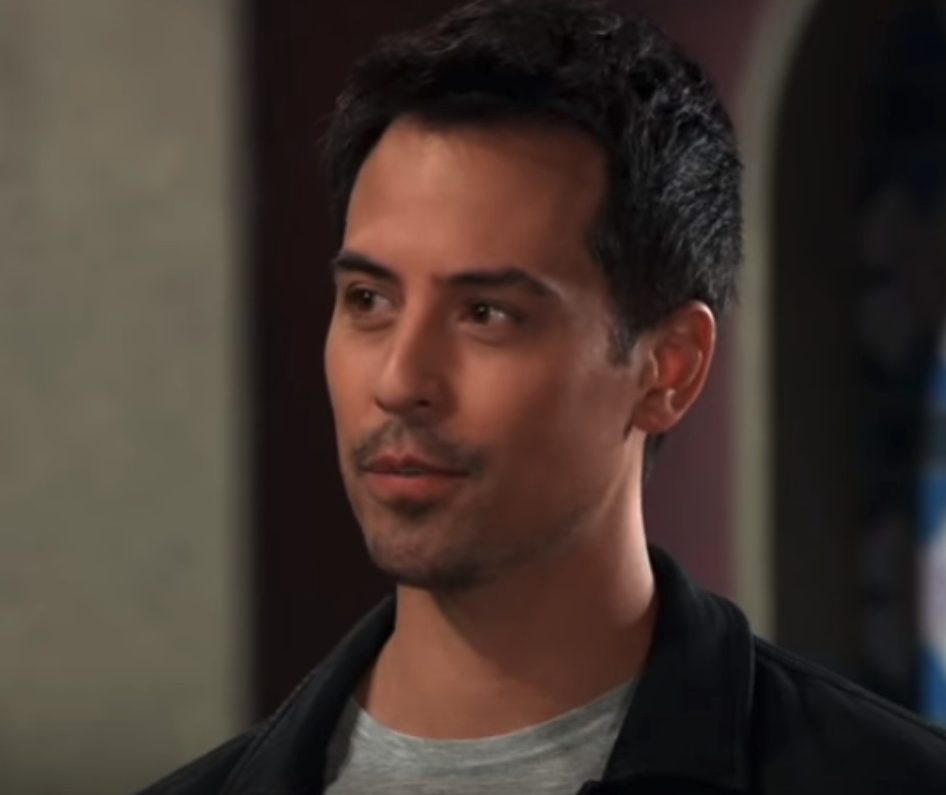 General Hospital spoilers say that Nikolas Cassadine is surely going to regret this one night of passion for the rest of his life. That’s because he’s feeling ‘trapped’ with Esme, according to the character’s portrayer, Marcus Coloma. Here’s what he has to say.

Speaking to Soap Opera Digest in a new interview, Marcus admits that for Nikolas, he feels as though he’s in a now way out situation. Not only that, but Esme is quite upset that her access to Spring Ridge has been revoked and she needs Nikolas to help her out. However, he tries to reject her offer, but Marcus says, “At this point, he knows he’s in a bad situation, and in the sober calm of daylight, he’s just like, ‘How do I get out of this?’ He doesn’t necessarily want to get involved in anything that she’s going on.”

If that weren’t enough, Esme then proves that the apple doesn’t fall far from the apple tree as she is clearly Ryan’s daughter when she tries to blackmail him. Marcus says, “It’s just so twisted, but I think he finds it a tiny bit endearing. In the Cassadine world, manipulation and blackmail are kind of their stock-in-trade. He’s aware that she’s blackmailing him, but it’s familiar to him.”

Yet, at this point Nikolas knows that the only thing he can do is go with Esme’s plan, for better of for worse. Marcus suggests, “He’s trapped. It’s getting a little bit dicey, but I don’t think he’s surprised. I think he still looks at her as a troubled, tortured person who needs help.”

In other words, it sounds like Nikolas is going to have to do some major brainstorming to get himself out of this one. But knowing how Esme operates, she will most likely be two steps ahead of him. Of course, General Hospital fans will have to tune in to find out what will happen next! Let us know what you think by leaving us a line with your thoughts in our comments section below. General Hospital airs weekdays on the ABC network. Check your local listings for times.

The Bold and the Beautiful POLL: Should Carter Dump Paris For Quinn?

Taylor Hancen Rios Nov 15, 2021
The Young and The Restless