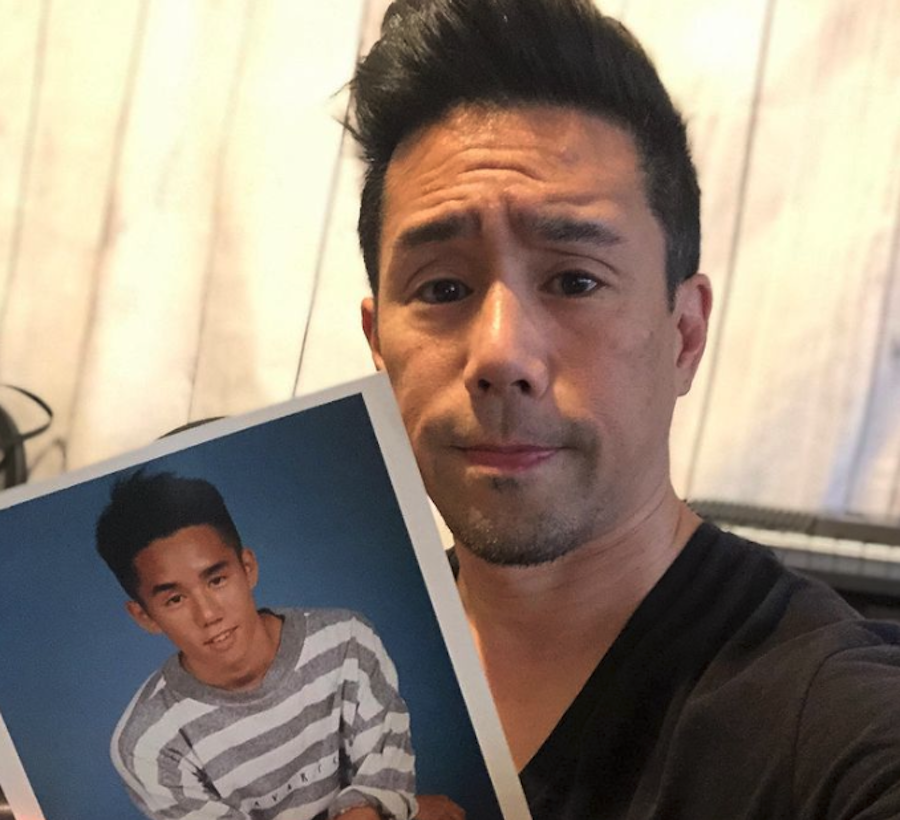 General Hospital star Parry Shen (Brad Cooper) recently opened up to Maurice Benard on his mental health series, State of Mind. Here’s what he has to say!

While speaking to Maurice, Parry opened up about how he got his start on General Hospital. “It’s been great. Unexpected. When I first got the audition, I remember telling my wife, ‘I’m auditioning for General Hospital.’ I had never been on a soap before. I didn’t know anybody on a soap opera in my own personal circle because I had a lot of Asian American friends. Which is kind of great, because I went into it with no expectations at all.”

That said, Parry did admit that his audition was intimidating at first. “So, I went in there going, well here we go, and I see all these guys, gorgeous, good-looking Asian men. I’ve seen them all in magazines. They are all like a foot taller than me. I thought, ‘all I have to offer is I have to outact all of these b**tards.’ And I just let her rip and I guess that was just different enough from what they were seeing.”

Parry also opened up about how he met his wife, Kim Hollands. He said, “We worked at a boarding school at Ojai, California. It’s about an hour and a half from here. It was great because, during that time, I had the morning until 3 pm to go to L.A. and do my auditions, try and get an agent, and all that kind of stuff. And I had this 123-acre compound, hanging out with the kids. No stress. No bills to pay because all the room and board were covered. We had salary and benefits and were able to save money and not have to have the stress of having to hustle why you were doing an acting gig. My wife got her credentials during the daytime.”

The Bold and the Beautiful Star Denise Richards Is Too Hot…

The Young and the Restless Star Tracey Bregman Says Lauren…

British Royal News: Just How Icy Was Kate Middleton To…

The Bold and the Beautiful Spoilers: Taylor’s Therapy Is Not…