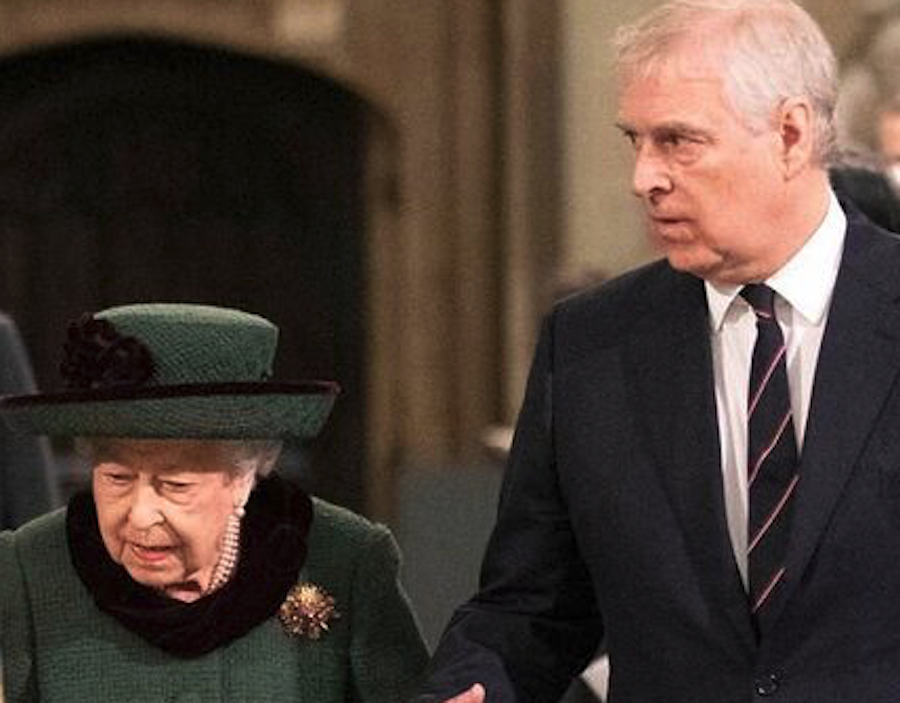 He just doesn’t get it, now does he? There’s a new report that says Prince Andrew, who has basically been exiled from every showing his face in royal public life ever again, has been visiting his mother every day and for this reason, too. Here’s what you need to know.

Apparently, the Duke of York feels guilty for all of the negative headlines he’s made because of his association with disgraced but also dead financier Jeffrey Epstein and the civil sex case brought on to him by Virigina Giuffre. If that weren’t enough, he’s also banned from making a public appearance at the upcoming Platinum Jubilee celebrations. And even though he’s been stripped from most of his royal duties, his honorary medals and even his royal pride at this point, Andrew is still trying to get himself back in the good graces of his beloved mother.

A royal source said: “Andrew is doing all he can to make amends for the shame he brought on his family for being involved in such a scandal. He wants to make it up to the Queen which is why he is doing all he can to see her as much as possible. The rest of the family, apart from Her Majesty, are united in feeling that he should stay out of the limelight and keep quiet having left such a stain on the family.”

Insiders also say that Andrew has been driving to his mom’s place to  “make sure she is comfortable and looked after”. Royal staff say “you can set your watch” by Andrew’s pre-lunch visits.

One royal insider said: “Although he has clearly been hurt by being cast aside for the Jubilee celebrations, he has been exceedingly chipper of late and appears completely intent on being on hand for his mum while showing the family he is still of some use. He has been a regular daily visitor to the Castle and often pops in to see the Queen before he goes out riding for the day, taking full advantage of the incredible facilities. The Duke sometimes stays after his ride and dines with the Queen.”

The Bold and the Beautiful Spoilers: Steffy Forrester Stops…

Bernice Emanuel Nov 27, 2022
The Young and The Restless

The Young and the Restless Alum Justin Hartley Opens Up…