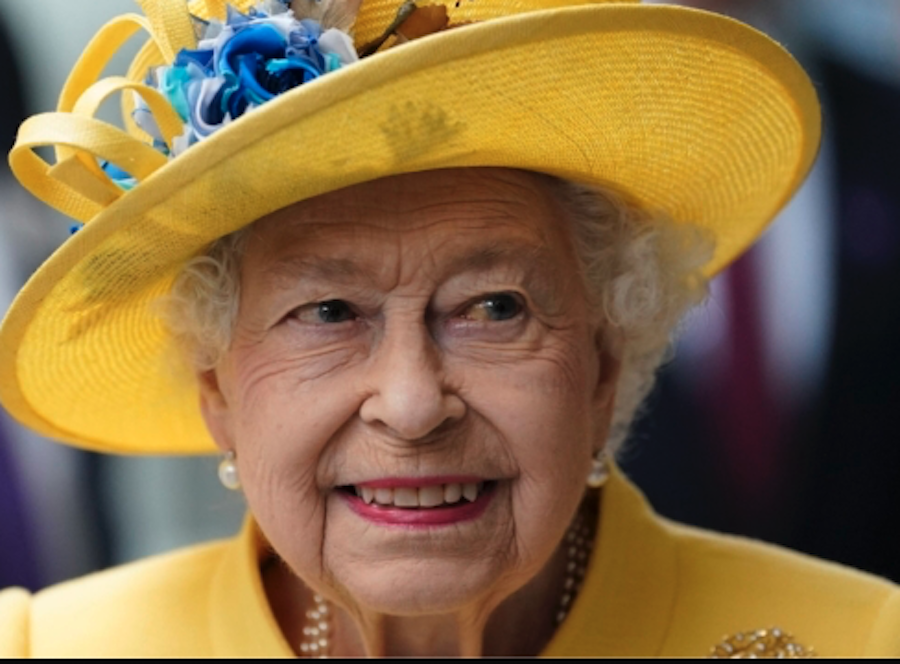 While this is the year to celebrate your 70 years on the throne, this might also not be the best year to do so, either. There’s a new report that suggests some royal critics believe that the platinum jubilee celebrations are “crass” because of all the economic instability right now. Here’s what you need to know.

According to reports, some critics believe that the royal family’s “grossly excessive Platinum Jubilee festivities” have no place in society right now, especially with the rising cost of living thanks to high gas prices and inflation.

One royal critic wrote by the name of Yasmin Alibhai-Brown wrote, “I am a republican, but I do agree that the monarch’s long rule and her life, which embodies so much history, should be honored and commemorated. And that we should always respect the elderly. But 1,458 public events? Two thousand street parties and private bashes? Pimm’s sales up by 260 per cent? Do they not know there is a war on? And that inflation is leading to unbearable food poverty? That fuel costs are hitting ordinary people who work incredibly hard to support their families? How can the nation afford this?”

She continued, “It’s unfathomable why, with never-ending royal scandals, the Queen’s support for Andrew, the way the Windsors express entitlement and manifest inexhaustible greed. Harry and Meghan – who represented modernity and diversity – were hounded out. Like Diana, Meghan destabilised their ways and values. Both women remain unforgiven by ardent royalists. Diana’s nemesis is now set to be the next queen. This unworthy family sits on top of Britain’s social pyramid, proudly overseeing an unequal, iniquitous system. They should be more mindful, less arrogant.”

British Royal News: Is The Royal Family Out Of Touch?

Some of the festivities for the queen’s jubilee include:

Bernice Emanuel May 31, 2022
The Bold and The Beautiful