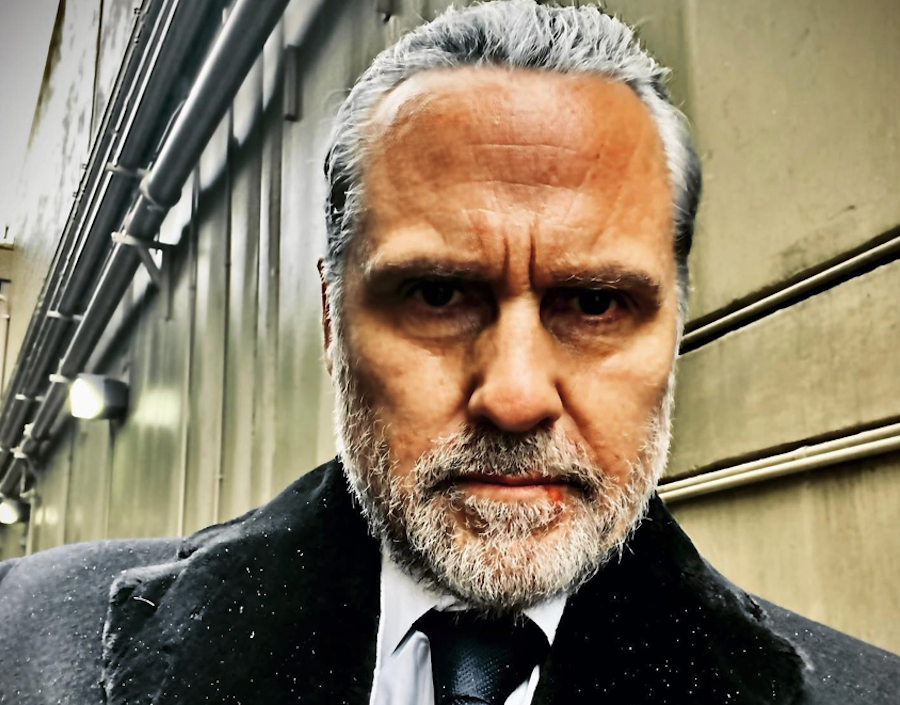 General Hospital spoilers say that there are going to be a lot of fans that won’t be very happy with what they are about to hear! Actor Maurice Benard, who has long played Sonny Corinthos on the hit ABC soap, has hinted that he might be ready to retire from the daytime television world. Say it isn’t so! Here’s what you need to know.

During a recent episode of his mental health series State of mind, Maurice suggested that he might be ready to leave the canvas sooner rather than later. In fact, it seems like retirement is on his mind more than anything else. “I’m really happy right now. If you know me, you know it’s in waves how happy I am on General Hospital. Up and down, up and down,” he said.

If that weren’t enough, Maurice also added, “Acting isn’t what it was when I was young. Sometimes it’s difficult and it hits me in places to act that I don’t like. But right now, I’m really happy on GH.”

It’s also interesting to note that Maurice will be celebrating his 30th anniversary on the show by next year. And because he’s already accomplished so much, he believes that this would be the best time for him to hang up his hat. “Soon enough, I’ll be done with it. Sorry. I hate to say that, but it’s the truth.”

As far as his post-General Hospital future is concerned, Maurice said, “I would want to bring this STATE OF MIND [show] in a place where I could make a good enough living to just do this.”

There’s no doubt that General Hospital fans are sure going to have a lot to say about this as Port Charles won’t be the same without Sonny Corinthos in it, right? That, and it’s probably safe to say that a lot of General Hospital fans wouldn’t want to see the character recasted as well. Meanwhile, let us know what you think by leaving us a line with your thoughts in our comments section below. General Hospital airs weekdays on the ABC network. Check your local listings for times.