Days of Our Lives Spoilers: Galen Gering Opens Up About A Different Side To Rafe 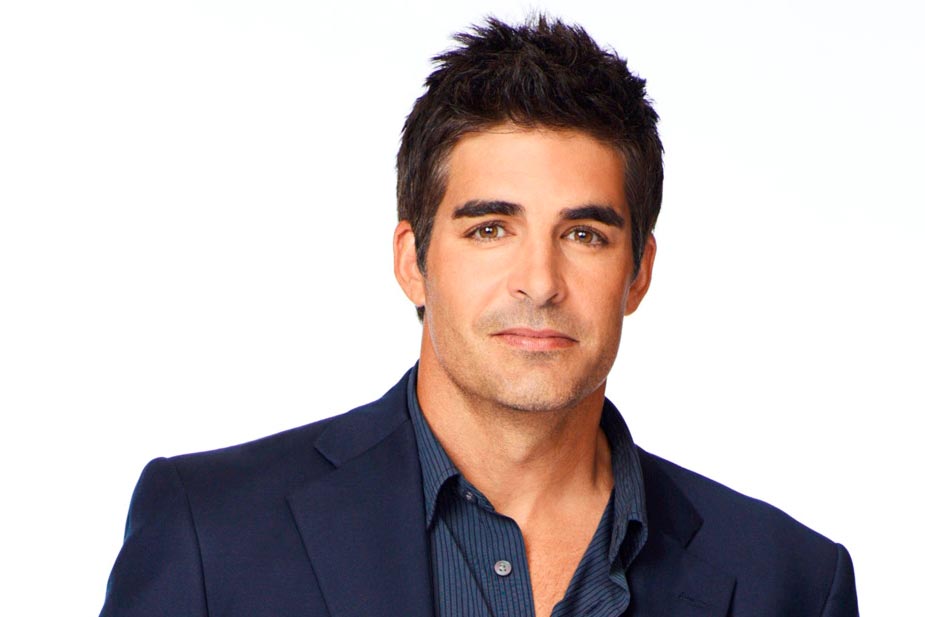 Days of Our Lives spoilers say that he’s one of a kind. Speaking to Soap Opera Digest in a new interview, Galen Gering opened up about some of his character’s strengths and weaknesses. He said, “His strengths would definitely be his devotion to his family, first and foremost, and his ability to be the rock and pillar. He’s the person who will drop anything and always be there for them. That’s a really great quality. He’s a guy who has so much love for his family and will do anything for them. Oddly, I think his strength, at times, is also a weakness. He tries to do too much for too many people. In his relationships, for instance, that has become a weakness.”

Days of Our Lives Spoilers: Galen Gering Opens Up About A Different Side To Rafe

Galen continued, “When he was with Hope, she was feeling like she wasn’t the center of his world a lot of times, because he was spreading himself out and trying to help so many people. That weakness has been poignant for Rafe in his love life. It’s become troublesome and part of his inability to have a lasting relationship. I wonder if he can figure that out moving forward.”

When asked about some of the life events that most affected Rafe, he said, “Any time you lose a loved one it would be poignant. With Sami he had a baby storyline where they lost a child [Grace, who they thought was Sydney]. Rafe always wanted his father [Eduardo] to be more to him than he was in his life, to be a better person, to be a father figure for him. Any time his father came into his life and would abruptly leave, there was always this big vacancy, this void that was left or was never filled. It left a big hole in Rafe’s life.”

And believe it or not, there are some things Galen wouldn’t mind changing about his character. “To sometimes just throw caution to the wind and not overthink everything. It’s hard, because he has a job that’s very demanding and he has to be at the center of it. It would be interesting to see what things would look like and what the ramifications would be in his personal and professional lives if he were just to go off the reservation for a little while,” Galen said.

Days of Our Lives Spoilers: What’s Next For Rafe?

Days of Our Lives Spoilers: Kristian Alfonso Says Fans Will Be In Shock Over Hope Brady’s Return