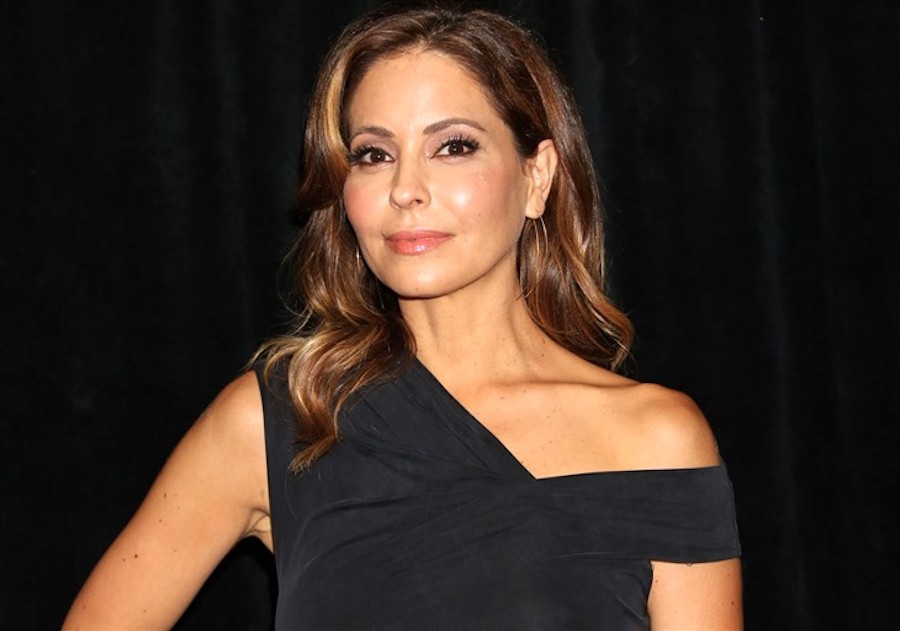 General Hospital news says that Lisa LoCiCero has a new, exciting role in her life! The actress, who is best known for her role as Olivia on the hit ABC soap, is set to star in a limited run revival of “God of Carnage.” The play will take place at Los Angeles’ Odyssey Theater beginning on May 13. Here’s what you need to know.

Speaking to Soap Opera Digest in a new interview, Lisa admits that the opportunity to star in the play came out of the blue. She said, “The director [Peter Allas] called me; he was someone I had worked with some years ago and he was putting this play together and I guess he just thought that I would bring to the table what he saw in the character, which I was really honored to hear.”

And for those wondering if Lisa will be able to juggle her filming at General Hospital with her new play, fear not. She said, “I start rehearsal on my birthday, April 18, while we’re on a hiatus and I naturally had the next week off. It’s a short run, and they’ve always been really wonderful with me and the other actors when it comes to working things out. They want us to stretch ourselves and be the best artists we can be and they understand that I’ve been playing this character [Olivia] for almost 14 years now; sometimes you need a detour! And I’m very grateful to them for helping me work this all out.”

That said, Lisa also added that she’s eager to get the ball rolling on this new role in her life. She said, “So far, we’ve had one read-through on Zoom. It’s a very physical show, and talking with Peter, the director, we both have similar ideas [about the show]. It’s very funny, but it’s also very keenly observed and very emotional, as well, with a lot of physical comedy and visual comedy. It’s a wonderful play and it’s very fast-paced, both for the actors and the audience, hopefully! I’m really looking forward to jumping in. I’m going into the whole thing extremely humble and I’m sure that I will be even more humbled as the process goes on [laughs]. Hopefully not brought to my knees, but certainly humbled.”

Days of Our Lives Spoilers: Abigail Is About To Destroy The Best Day of Gwen’s Life

The Young and the Restless Spoilers: Ashland Finally Tells Victoria The Truth About His Big Fat Lie

The Young and the Restless Spoilers: Week of November 8…

Tanya Clark Feb 6, 2022
The Young and The Restless