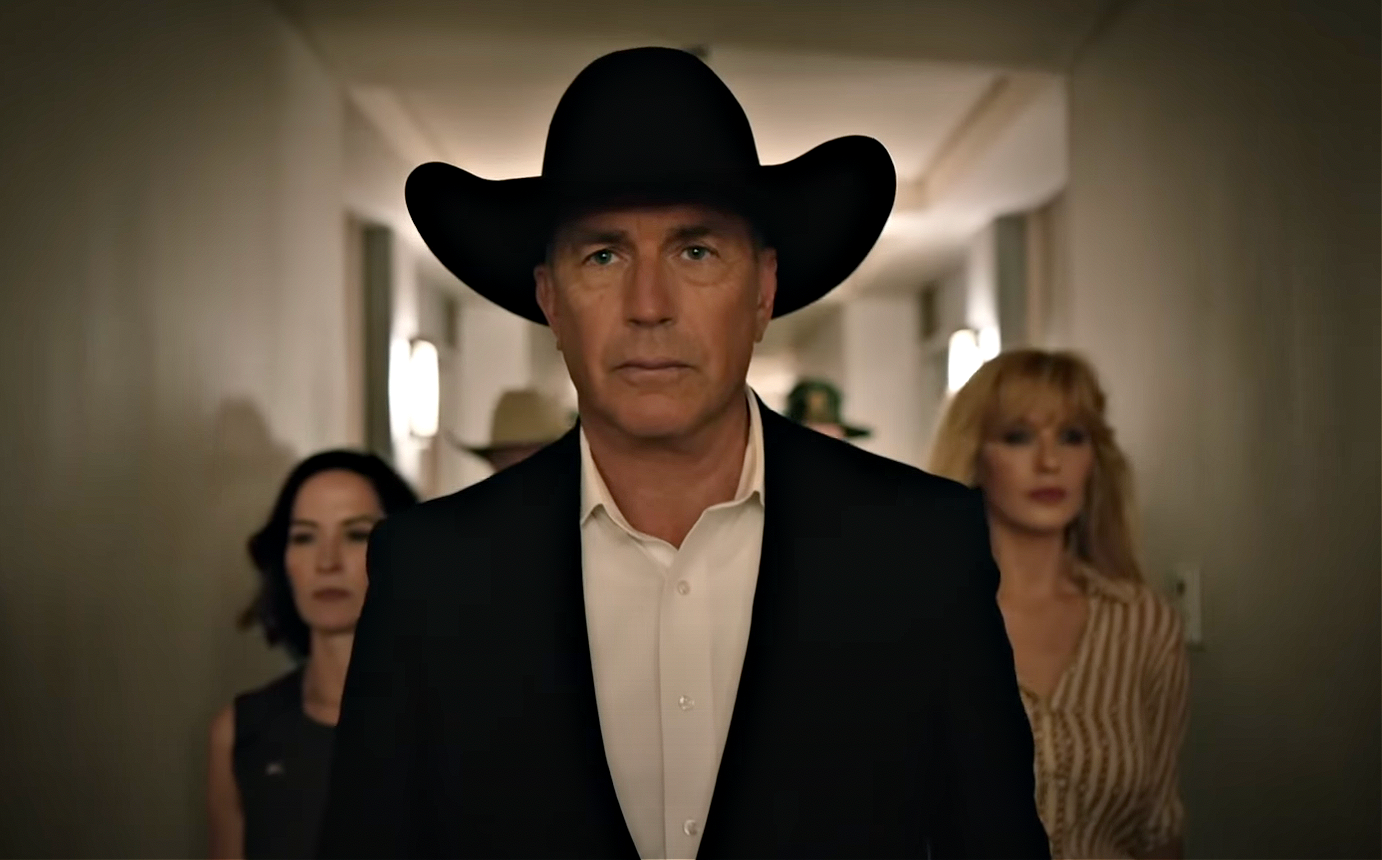 Yellowstone spoilers reveal that season five is promising to reveal all of the secrets of the Dutton family! The newest trailer for the show premiered during the MTV Video Music Awards and it had fans thrilled to see what is happening this season. The fifth season will premiere on November 13 of Paramount+ and it will be a two-hour event.

In the trailer, John Dutton’s (Kevin Costner) voice tells the viwers, “All will be revealed.” We then see him reloading guns and the entire family getting ready to defend their land and their ranch. For fans that want to get all caught up on the last four seasons, the network is having a Yellowstone marathon that will be played on Labor Day weekend. No big plans? It’s time to cozy up on the couch to watch the Dutton family from the very beginning.

Yellowstone has grown in popularity very quickly and now has over 14 million viewers! It has become the most watched and highest-rated show in 2021 and of course, fans can’t tear themselves away from it. There is just something about ranchers and guns that keeps us all on our toes.

With the fifth season coming at us quicker than we think, fans are excited to see a lot of returning actors. Of course, Kevin Costner will be back, as well as Luke Grimes, Kelly Reilly, Wes Bentley, Cole Hauser, Kelsey Asbille, Brecken Merrill, Jefferson White, Forrie Smith, Denim Richards, Ian Boehn, Finn LIttle, Jen Landon, and Kathryn Kelly. This all-star cast is what keeps the fans watching and waiting to see what goes down next with the Duttons.

If you are unfamiliar with the show, it follows the Dutton family at their Montana ranch. They are a powerhouse when it comes to cattle and this had led to a lot of rivalries for them. They are fierce in business and they don’t like anyone to get in their way.

Be sure to catch up on everything happening with Yellowstone right now. Come back here often for Yellowstone spoilers, news, and updates.

The Bold and The Beautiful Rena Sofer and Her Husband Hits the Stage for Some Comedy!

The Bold and the Beautiful Comings and Goings: A New Cast…

Bernice Emanuel Aug 11, 2022
The Young and The Restless

The Young and the Restless Spoilers: Bryton James Isn’t…

Bernice Emanuel Nov 21, 2022
The Bold and The Beautiful