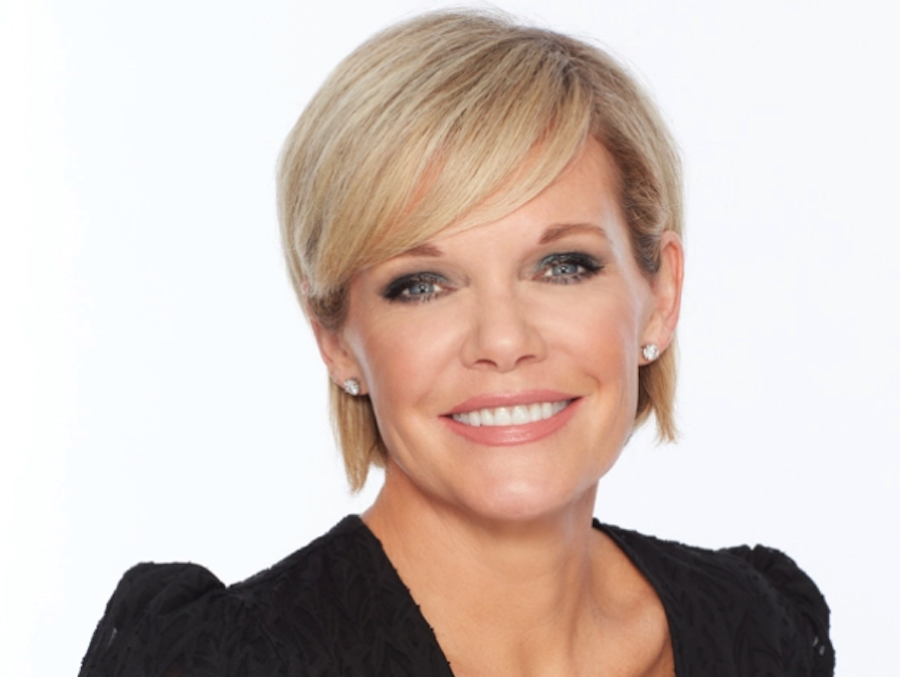 General Hospital star Maura West (Ava Jerome) has something very special to celebrate! The multi-talented actress is celebrating 27 years in the daytime television world. As many fans can recall, Maura began her career back on One Life to Live back in 1995.

“Thank you for all the love,” she tweeted as fans cheered the accomplishment. “I appreciate it so much.”

Maura also said she remembered her first day as her character Carly quite well. “I remember my first air date very well,” West recalled. “I drove from New York City to surprise my mother and watch with her. She was at work in Springfield, MA. We watched with her co-workers in the conference room. I would be nothing without my momma.”

Back in 2021, Marcus Coloma, who plays Nikolas Cassadine on the hit ABC soap, opened up to SOD as to why he loves Maura so much. “I think my respect and admiration for her has just grown more and more,” he proclaimed. “She takes these printed words on a piece of paper and she fills it with so much. I love the writing at GH, I’m just always impressed with what Maura brings. She’s so interesting to watch and so deep emotionally and I think she’s just such an incredible, professional actress. She is also super-warm and generous. She’s won three Emmys and she’s been doing daytime for so long and I’ve never once felt like the new guy around her.”

If that weren’t enough, Marcus added, “She’s just really supportive and such a great person to work with. I really feel like I’ve lucked out. It is so gratifying to see people becoming ‘NAva’ fans and to see comments like, ‘They’re my favorite couple on the show! They’re the reason I’m watching!’ That’s the biggest reward you can get as an actor, to know you’re entertaining people.”

The Young and the Restless Spoilers: Mysterious Stranger…

Bernice Emanuel Apr 5, 2022
The Bold and The Beautiful