General Hospital News: Steve Burton Is Coming To A Town Near You 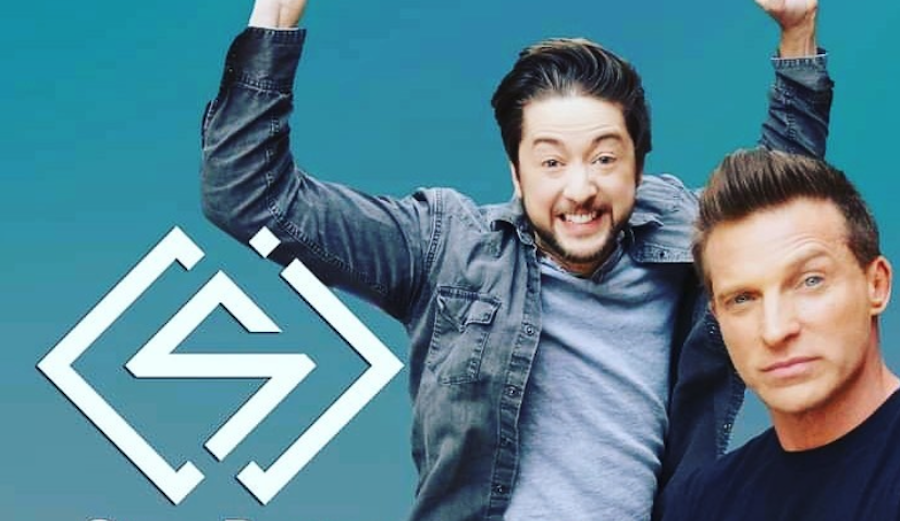 General Hospital news says that while he might no longer be on the canvas, it doesn’t mean that he’s disappeared altogether. In fact, Steve Burton, who is best known for his role as Jason Morgan, seems to be everywhere these days! The General Hospital alum is joining his good friend Bradford Anderson (Spinelli) for new Stone Cold and the Jackal tour dates. And luckily for fans, we’ve got all of the details and information you need to know right here!

General Hospital News: Steve Burton Is Coming To A Town Near You

Steve shared new dates of his tour on his Instagram account this week. He captioned his post with, “Yo! Ready for April?! We are. Come check out our music comedy show! We can’t wait to see you guys!”

The new dates include:

General Hospital News: The Boys Are Back And They Are Coming To A Town Near You

Of course, it didn’t take very long for his fans to comment on his post with, “Might just have to go to Denver for spring break!!! I think that is the closest to me!” along with, “Have you guys ever made it to Texas? I wonder what the closest city to me would be based on these upcoming dates?”

Another fan said, “Please consider coming to the Panhandle area of Florida!!”

Days Of Our Lives News: Fans Can’t Stop Gushing About This New Photo Of Brandon Barash And Daughter Harper