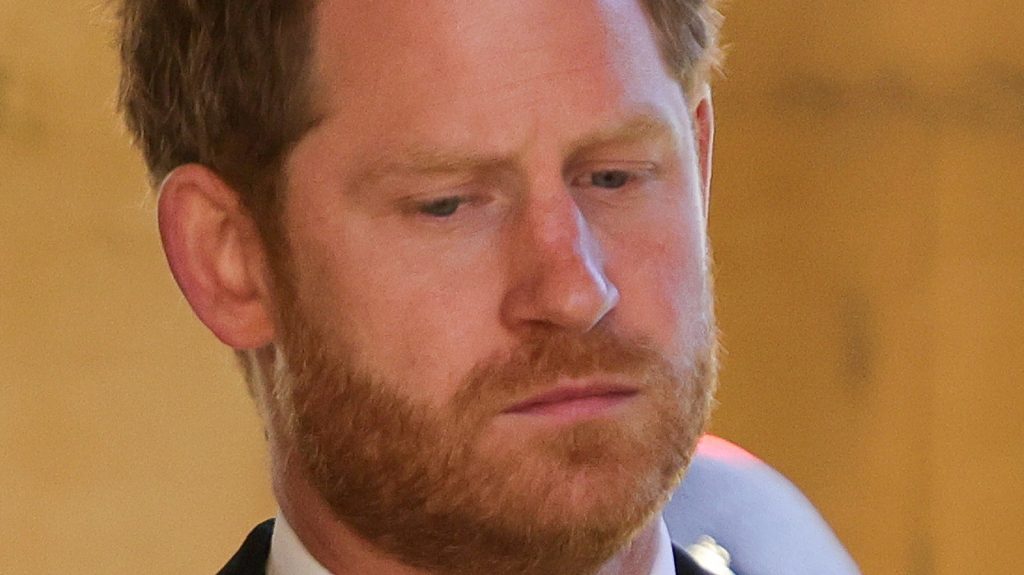 British Royal News says that Prince Harry was concerned that Meghan Markle was going to dump him early on during their relationship. According to new reports, Harry had a feeling that his Hollywood actress girlfriend was going to pull the cord on their relationship and fly back to the United States back in 2016 because of all the “racist” coverage that she was getting from the British press at the time. Here’s what you need to know.

The Times of London reports that Harry was seriously concerned that he was going to become a dumped prince only because of the brutal treatment Meghan was getting back in the U.K. This prompted him to make a strong public statement condemning the media’s treatment of his girlfriend at the time.

Soon after the couple confirmed their relationship in November 2016, Harry was quick to release a statement about all of the abuse his future wife was receiving from the British press. In the statement, he condemned “the racial undertones of comment pieces; and the outright sexism and racism of social media trolls and web article comments.”

Yet, once source close to the situation says, “It did feel like that if the palace was not able to stand up and support his girlfriend, against some of that disgusting coverage . . . then who in their right mind would ever consider entering into a relationship [with him] in the future? He was very exercised about some of that coverage. He definitely felt that if nothing was done to support her, then she would be, ‘I’m not sure this is what I signed up for.’”

British Royal News: Harry Thought His Relationship With Meghan Was Over

Another insider also added that Harry was “freaking out” at the time and was worried that Meghan was going to dump him.Clearly, that never happened as the couple are still together and share two children, Archie and Lilibet, both of whom they are raising privately in sunny California. Needless to say, the royal couple have not made any comments about the matter, although at this point it’s doubtful that they will.

The Young and the Restless Spoilers: Adam Makes A Threat Against Ashland