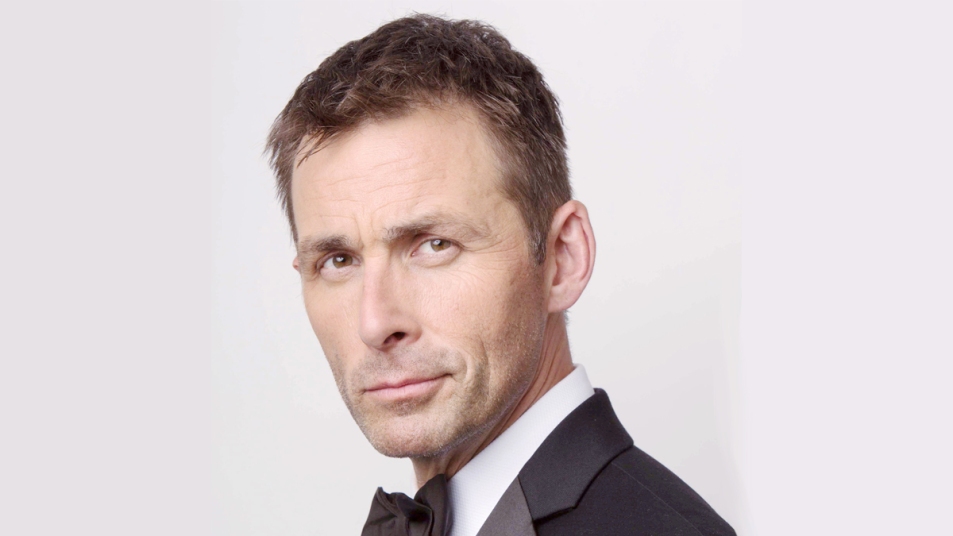 General Hospital spoilers say that Valentin Cassadine is back! It’s without a doubt that fans will be pleased to know that actor James Patrick Stuart has announced his return to Port Charles! Here’s what he has to say.

James took to his Twitter account to announce his return back to General Hospital, much to the delight of fans everywhere. He wrote, “After weeks of filming Disney’s new “The Villains of Valley View,” blessed to be back on the “General Hospital” stage this week. LOVE that place. Amazing and gracious people who achieve the impossible all day long.”

Many of his fans commented on his return with, “Welcome back James! You’ve been greatly missed and loved! I’m super excited to see what #spymance antics are in play for Valentin and Anna. #Vanna all day!! Please let us know the new show air date,” along with, “Congratulations on the Disney project. Very excited to have you back at GH. Valentin is one of my favorite characters. Love to see where the writers take you and Anna.”

As many fans know by now, James took a break from the soap world to work on a different project – the Disney+ series Villains of ValleyView. When asked about when he’ll be returning to Port Charles, James replied on Twitter, “Currently filming the 8th episode of the new Disney+ comedy “Villains of ValleyView” (previously “Meet the Mayhem’s.”) Missing GH very much and happy to report Valentin will be back in March.” According to Deadline, the series is about the story of a teenager by the name of Havoc, who stands up against the leader of all villains, forcing her entire family to change their identities and relocate to a Texas suburb where she now goes by the name Amy.

General Hospital Comings And Goings: What’s Next For Valentin?

The Bold and the Beautiful POLL: Is Ridge Right To Dump Brooke?

Days of Our Lives News: Fans Blame Ron Carlivati For Lack Of…